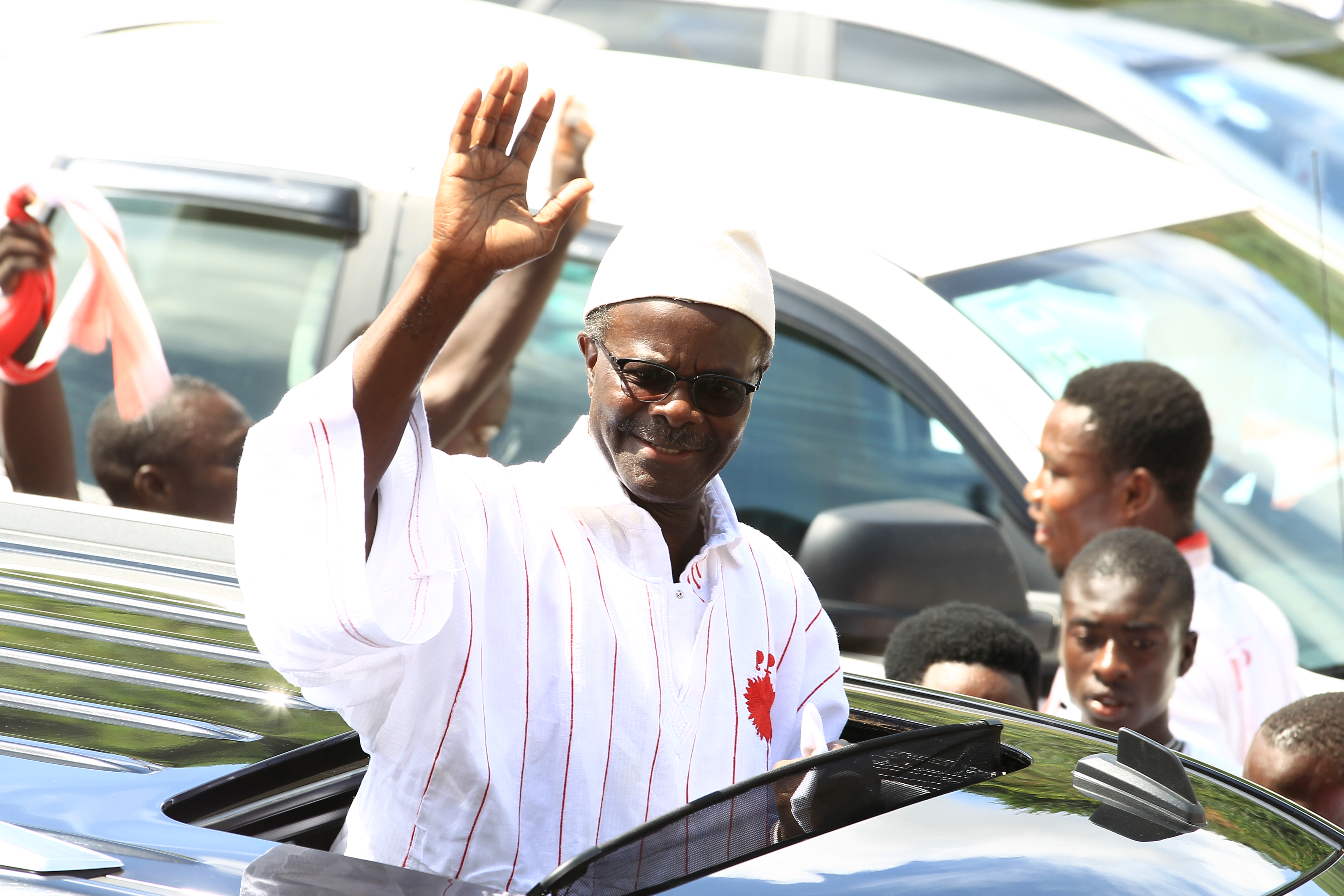 The flag bearer of the Progressive People’s Party (PPP), Dr Papa Kwesi Nduom, has said he is ready and capable to fix the difficulties facing the Komenda Sugar Factory.

Dr Nduom, who on Saturday revisited the controversy surrounding the factory, also challenged the government to consult him for advice on how to make the factory vibrant.

He said he had the capacity and capability to advise the government on how to make the facility thrive if it was finding it difficult on how to run the factory to create jobs for the people, particularly the youth in that community.

Addressing a durbar of chiefs and people of the Komenda Traditional Area to mark the Nyeyi Afahye, Dr Nduom, who is also the Chief Executive Officer of Groupe Nduom, said: “I am capable and ready to fix the problems of the Komenda Sugar factory. I dare the government to see me for advice on how to make the factory thrive.”

The durbar was on the theme: “Celebrating culture to promote peace and socio-economic development.”

Dr Nduom said he had already acquired large tracts of land for sugarcane plantation to feed the factory and also procured machines that would turn the by-products for productive use.

He enumerated his achievements as an industrialist who is providing jobs for hundreds of people in the country and described himself as a “specialist in providing jobs.”

He expressed his commitment to develop the area by promising to build cold stores for the fishing community and expand the library projects in the community. He added that “the promises made by others are mere rhetorics.”

“I am a job provider and this is what Ghanaians want, and not political rhetorics that cannot be achieved,” he said.

On the upcoming December general election, Dr Nduom urged the people to ensure that there was peace before, during and after the polls.

The Omanhene of Komenda Traditional Area, Nana Kodwo Kru II, commended Dr Nduom for the development projects he had initiated in the area and urged the youth to take advantage of such initiatives to improve themselves.

He also lauded the forebears for leaving what he described as a “great legacy” for generations yet unborn.