Progressive People’s Party’s (PPP) determination to win the December 7 General Elections was manifested in the Ashanti Regional capital, Kumasi, as the party on Monday, September 12, 2016  began a three-day campaign tour in the region.

Ms Dzogbenuku advised Muslim youth not to allow themselves to be used by selfish politicians to cause mayhem before and during the elections.

She subsequently called on them to vote for PPP, so as to have jobs, quality health care, quality education, good roads, uninterrupted electricity and among others.

She also used the occasion to introduce the PPP’s parliamentary nominee for the area, Amponsah Britum to the constituents. 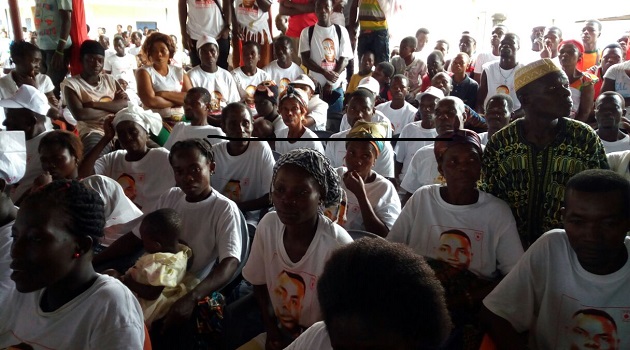 At Sepe Boukrom, also in Kumasi in the Ashanti Region, the PPP’s vice presidential   candidate further advised the electorate in the constituency  to vote wisely.

“If you  want good roads, water, markets and good education for your children, then you must vote Dr. Papa Kwesi Nduom and the PPP”, she stressed.

According to her, PPP is the only political party which has the ideology of the all inclusiveness. 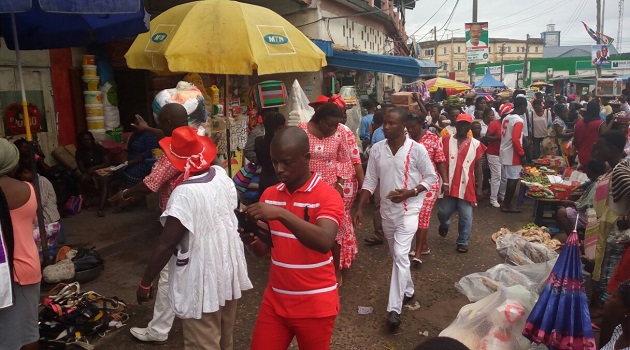 “PPP stands for peace, so if Ghanaians want peace, the only party we should consider in this year’s elections is the PPP”, she stated.

Ms. Dzogbenuku pointed out that, PPP is the only party in Ghana now that has women at heart, hence her choice as the running mate.

To this end, she reiterated PPP’s commitment to ensure economic freedom when given the nod to govern the country.