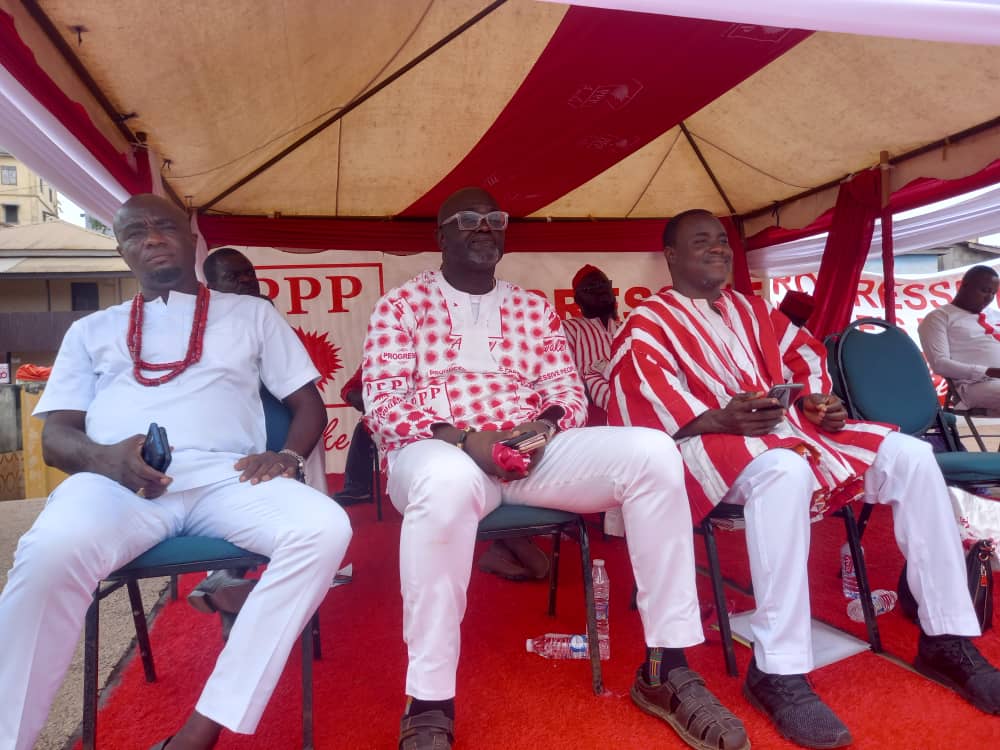 Upon critical assessment of the Akufo-Addo government’s 2023 economic policy as presented by the Finance Minister, Mr. Ken Ofori-Atta, the Progressive People’s Party (PPP) observes, the budget is bankrupt, lacks focus, unrealistic and will impose extreme hardship on the Ghanaian citizenry in 2023 and beyond.  We note that Mr. Ofori-Atta, who should not be around to implement the budget, for some reasons best known to the President, was made to present the 2023 budget.  This government has chosen to be disrespectful of the wishes of the Ghanaian citizens with this move.

In these times of general negative growth for the country and severe hardship, what any heroic and or sensitive government (such as a PPP government) should have done is:

but not squeeze blood out of the bones of already impoverished society like what this Akufo-Addo government  seeks to do currently.

The 2023 economic policy will fail to put food on the table of the masses.  It is going to take away the little the citizens have, impoverish them the more to enrich those in government and is not credible.

A listening government will reduce the number of ministers of state and other government appointees.  But this government wants to shift the burden to civil and public services.

This truly clueless and wicked government has allowed the Finance Minister to score personal goals by closing down indigenous banks and investment houses, taken insurance premiums from others to his private company, borrowed to put money in his company’s pockets and wants the poor citizens to suffer “haircuts” on their hard earned investment funds.

The Nana Akufo-Addo government has shown their insensitivity to the plight of the ordinary Ghanaian and also, how bankrupt they are, in managing the affairs of the country. Thus, we urge all Ghanaians to brace themselves for the hardship looming in 2023 and beyond until the PPP is given the opportunity to restore hope.