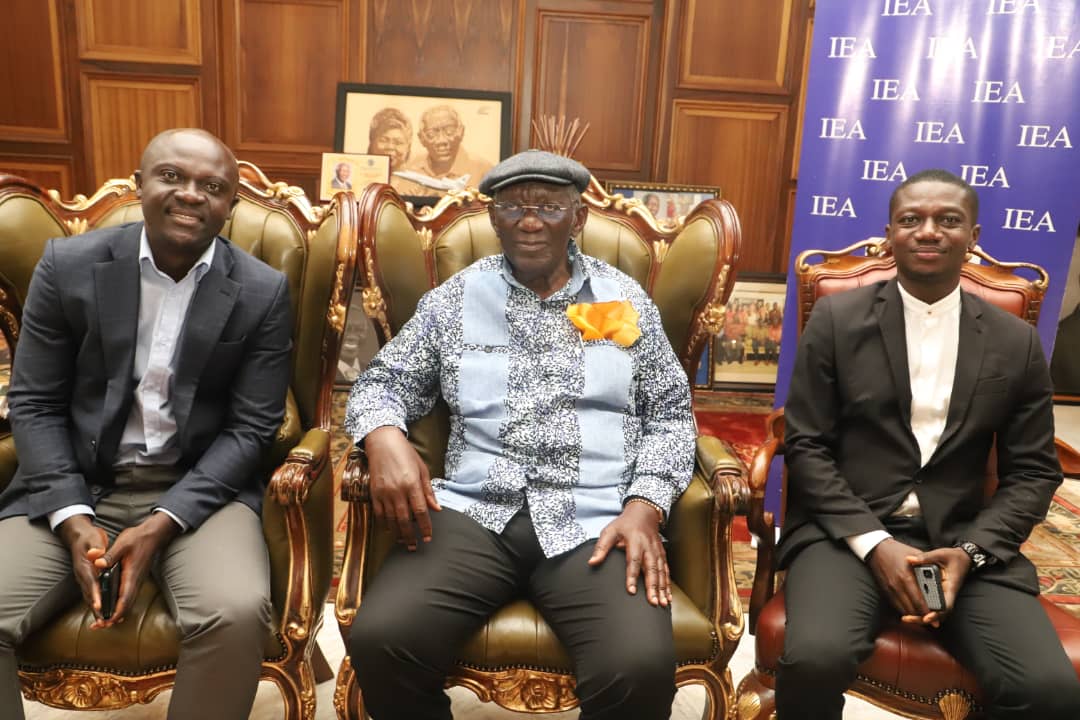 On 22nd November 2022, The Institute of Economic Affairs’, Constitutional stakeholder engagement series, took a stop at the Residence of Former President John Agyekum Kufuor in Aburi.

In attendance were journalists from media houses, representatives from Political Parties, Civil Societies among others.

The Progressive People’s Party (PPP) was represented by the Executive Director, Richard Nii Amarh (Esq) and the National Secretary, Remy Paa Kow Edmundson. The PPP has since its formation in 2012, consistently championed the need to amend the 1992 Constitution.

The engagement took the form of a Q&A between Prof. Mike Oquaye and Former President Kuffour. It touched on a range of issues such as the composition of the Council of State, the powers of the President, appointment of ministers from Parliament in a Presidential system, the local government system, among others.

This dsicussion was the 5th in the IEA’s series of seminars on constitutional review, which have previously been held at the Prof. Mike Oquaye, Centre for Constitutional Studies at the IEA.