Presidential hopeful of the Progressive People’s Party (PPP) for the December 7 polls, Dr. Papa Kwesi Nduom, has assured the leadership and members of the Trades Union Congress (TUC) of his party’s commitment to job creation when voted into power to govern this country.

Dr. Nduom, who met the leadership of the TUC yesterday in Accra to share his party’s vision with the Union, said his “party [when voted to power] will create jobs for the teeming unemployed youth scattered across the country.”

According to him, the only way out for the country to turn its fortunes around was not to rely on empty promises like some other political parties are doing.

“We are talking from what we have done in the various sectors of the economy in some communities across Ghana which we know and believe it will work for the whole country,” he said.

The PPP 2016 flag-bearer noted that about 53% of the Ghanaian population is into agriculture, yet that is where poverty is endemic.

“A PPP led government will work hard to eradicate all preventable diseases like malaria to increase productivity in all sectors,” he promised. 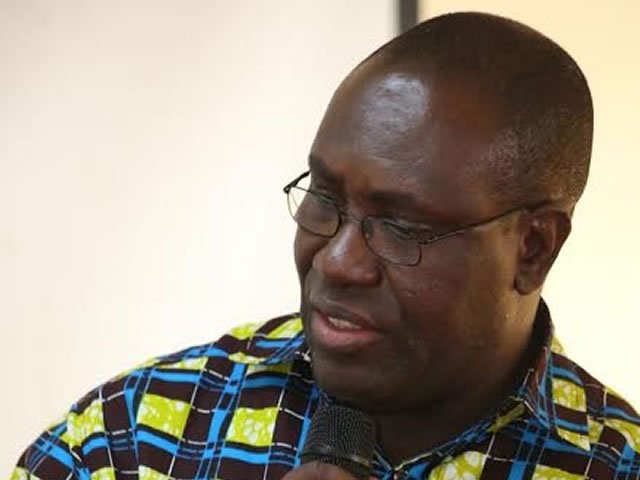 “We do not need anybody from anywhere to come and tell us what to do as a sovereign nation. Ghanaians want the easy way out hence always running to the waiting arms of these multinational institutions anytime there is difficulty,” he stressed.

In this regard, he promised that a PPP government under his watch will not succumb to the whims and caprices of the Bretton Woods institutions no matter the situation.

For instance, he cited the examples of China and Korea and how these countries rejected the Bretton Woods institutions.

However, he said through some sacrifices and a dint of hard work made by those countries today they are better off.

“See where China and Korea are? This is the kind of decisions we will opt for in order to build our economy,” he further stressed.

Secretary General of TUC, Dr. Anthony Yaw Baah, on his part, thanked Dr. Nduom for making time to share with the Union his party’s vision, policies and programmes.

He indicated that the TUC does not do politics but rather work with governments, and “for that matter we are ready to work with any government.

Dr. Baah however, wished the PPP flag-bearer and the party well in their campaign for the presidency.