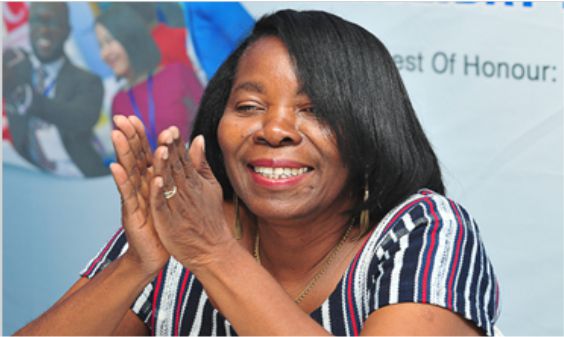 The 2012 running mate of the Progressive People’s Party (PPP) Eva Lokko is dead, party sources have confirmed to Starrfmonline.com.It is, however, not known what led to her death Thursday afternoon but Starrfmonline.com sources have revealed that she has been sick for some time now.The former Managing Director of the Ghana Broadcasting Corporation was contesting the Klottey Korle constituency seat on the ticket of the PPP.Madam Lokko was a Ghanaian engineer and politician. She is the first woman to be chosen as the Vice-Presidential candidate of the Progressive People’s Party.Lokko attended Wesley Girls’ High School in Cape Coast. She is an engineer by profession and holds a master’s degree in Intelligent Management Systems, System Analysis and Design.Lokko was the first Satellite Communications Engineer and the first woman engineer to be employed at the Ghana Broadcasting Corporation (GBC) in 1972. 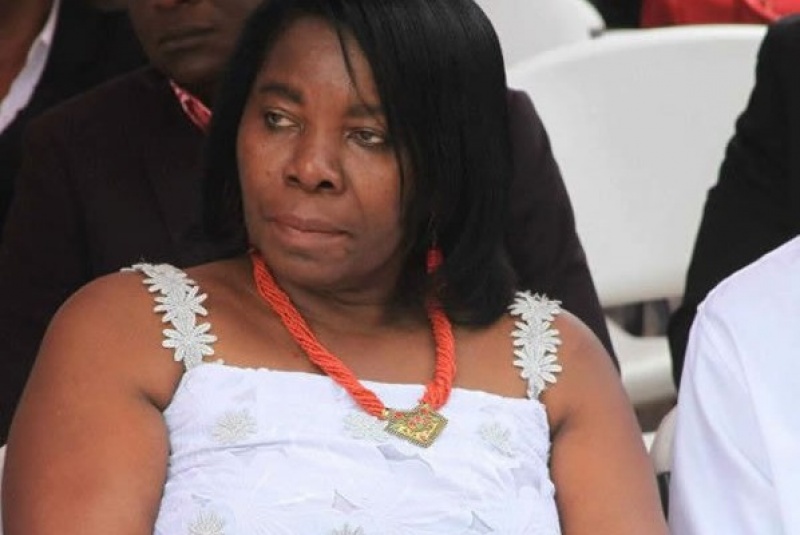 She was part of the engineering team that installed and maintained Ghana’s first colour television infrastructure in 1985.She has worked in over forty countries across the world in various capacities. She served as regional programme coordinator of the United Nations Development Programme initiative for Internet development in Africa.She worked with the United Nations for thirteen years and also served as chairperson of the UN Federation of International Civil Servants Association and the United Nations Staff Council and as a member of the UNDP News Advisory Board.She is the Chief Executive Officer of Totally Youth, a Non Governmental Organization based in Accra.In 2002, she was appointed Director-General of the GBC, becoming the first woman to hold that position since the corporation was established in 1953.
Source: TodayGh