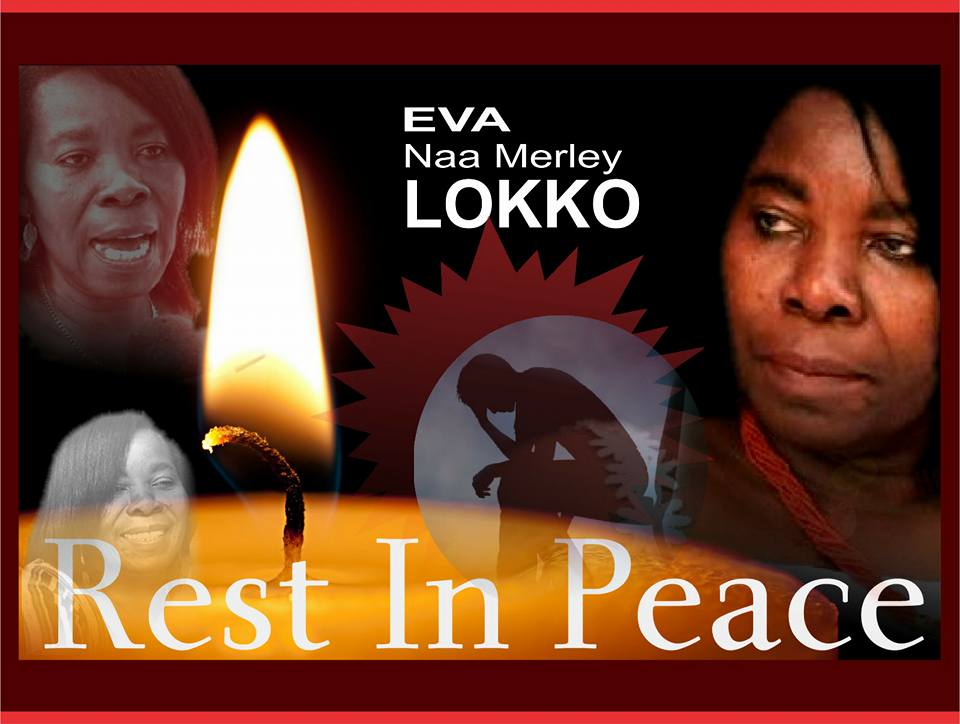 Eva Naa Merley Lokko was a Ghanaian engineer and politician. She was the first woman to be chosen as the Vice-Presidential candidate of the Progressive People’s Party. She partnered the flagbearer of the PPP, Paa Kwesi Nduom in the 2012 Presidential and parliamentary elections.

Lokko was the first Satellite Communications Engineer and the first woman engineer to be employed at the Ghana Broadcasting Corporation (GBC) in 1972.She was part of the engineering team that installed and maintained Ghana’s first colour television infrastructure in 1985.

She was the Chief Executive Officer of Totally Youth, a Non Governmental Organization based in Accra.In 2002, she was appointed Director-General of the GBC, becoming the first and only woman to hold that position since the corporation was established in 1953.

Lokko hailed from the Greater Accra Region of Ghana and was fluent in several local and international languages. She spoke English, Russian and French.

One thought on “A short Biography of Eva Lokko”