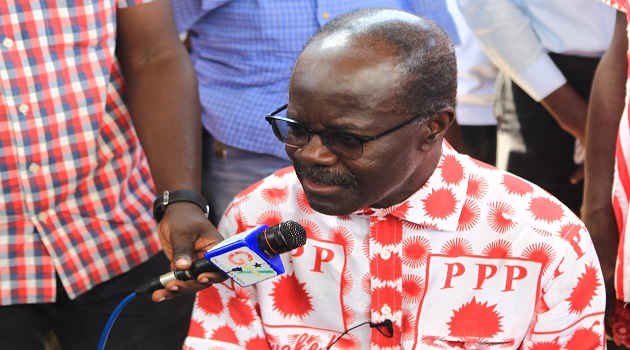 2016 flag-bearer of the Progressive People’s Party (PPP), Dr. Papa Kwesi Nduom, has lamented the deplorable state of Preatea, a gold mining community in the Western Region.

Dr: Nduom expressed this sentiment when he and his campaign team visited the Prestea Huni-Valley constituency as part their tour of the region

At Prestea Himan which was the PPP presidential hopeful and his team’s first stop, they paid a courtesy call on the Divisional Chief of the area, Nana Ntaboah Prah IV.

Present at the palace of the chief was the parliamentary candidate for PPP for the area, Mr. Edmond Duku.

Interacting with the chief, Dr. Nduom said Prestea was lagging behind in development.

That, he explained, was because they were not getting enough benefit, though they contributed immensely to the country’s economy.

Prestea being a mining town should have been well developed but up to this day the town is lacking a lot of infrastructural development although they are blessed with a lot of gold resources, Dr. Nduom indicated.

He also noted that the overwhelming gathering of the people demonstrated the fact they want the PPP to steer affairs of this country. 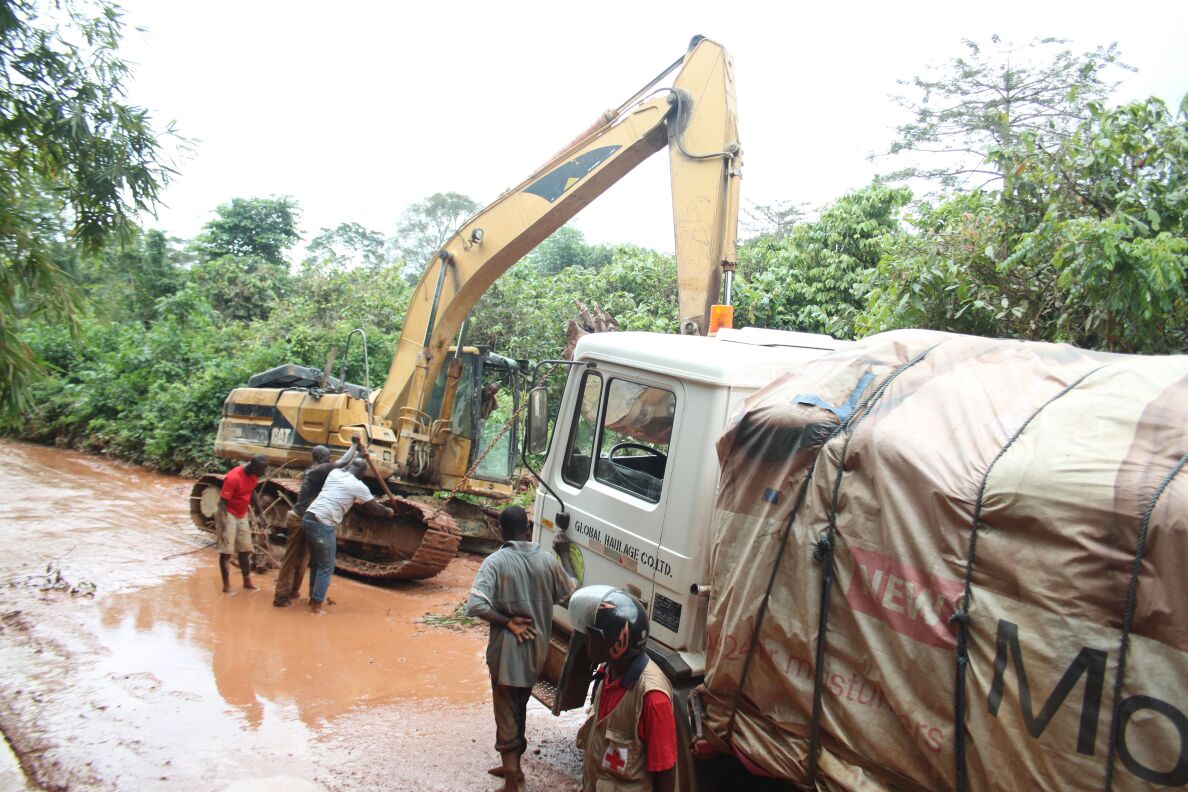 He, therefore, implored the chiefs and people of Prestea to throw their weight behind the bid of Mr. Edmond Duku so as to make sure he eventually becomes a member of Parliament.

The Divisional Chief, Nana Ntaboah Prah IV, also stated that he and his people were very grateful to Dr. Nduom and his team for the visit.

He went on to list further some of the problems the town was facing.

“Prestea being a big town has been termed a hotspot yet has not seen any growth. Bad roads have been a major problem for the people.”

He further stated that Prestea makes a huge contribution to the national economy, but gets little in terms of the national cake.

He made the implication that government should establish authorities to regulate the mining sector to manage resources to bring about development in the Prestea Huni-Valley constituency.

Later, Dr. Nduom addressed a mini-rally where the party’s parliamentary candidate, Mr. Edmond Duku, was introduced to the constituents.

As part of his policy on good governance, Dr. Nduom emphasised the need for peace and unity by advising party members to avoid using offensive words.

He urged the people to vote massively for Mr. Edmond Duku.

For his part, Mr. Edmond Duku entreated the people to vote massively for him and the PPP.