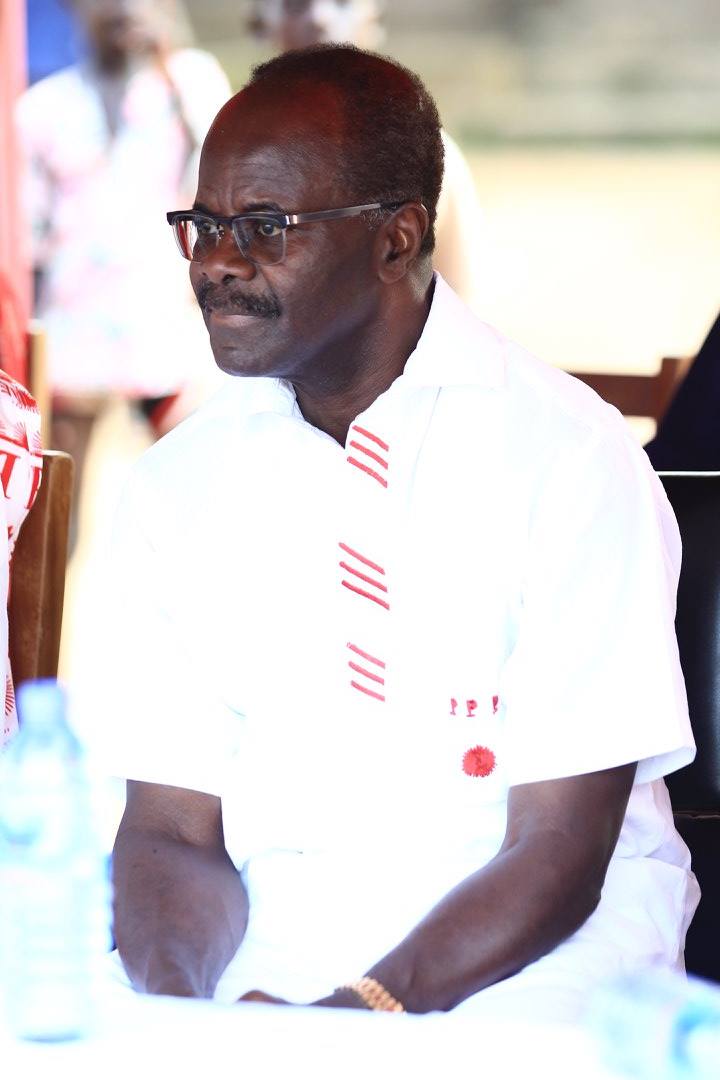 Water bodies in Accra such as the Korle lagoon and the Odawna will be very clean to serve as means of transportation for leisurely travels by boats and yachts. It will also attract tourists, the party hopes.

Dr. Nduom was speaking at the campaign launch of the PPP Parliamentary Candidate for the Odododiodio constituency, Evangelist William Larbia.k.a ‘Stopper’ at AkotoLante, a suburb Accra.

“If you go to France, there is a water body there. There is one in London and in Washington. If you go there you will see the difference between the people who are living well and those of us who are licing poorly in Accra – Ghana here.

“There is entertainment so there are jobs, there is tourism. And people go from Ghana, from Nigeria, from America and other places just to enjoy themselves,” Dr.Nduom disclosed.

Bemoaning the existing situation in Accra, he charged the Ga people to ensure that they vote for respectful and competent persons like Evangelist Larbi, who would fight for them to ensure that Accra gets the needed development it deserves.

“But come to Accra. Go to Odawna, go to Korle, go to Chemu, so who is going there in the afternoons to enjoy themselves? Who is going to go there in the evenings to enjoy themselves? Who in Accra is speaking for the Accra people so that our water bodies in Accra will be clean? So that you can have entertainment there?So that you can have jobs there?”

“I am telling you…the NDC didn’t do it, the NPP didn’t do it but the PPP will make it happen. That is why the PPP is promoting respectable people like Evangelist Larbi so that they would go and do proper and good things for the people of Ga,” Dr.Nduom reiterated.

For his part, the PPP Parliamentary Candidate for the Odododiodio Constituency, Evangelist Larbi also known as ‘Stopper’ noted the Progressive People’s Party (PPP) has come to stay. Quoting from the Bible, he said it is only the PPP that can deliver them from all their worries and take them to the promised land because the PPP leadership has demonstrated beyond all reasonable doubts that it can create all the jobs that they need.