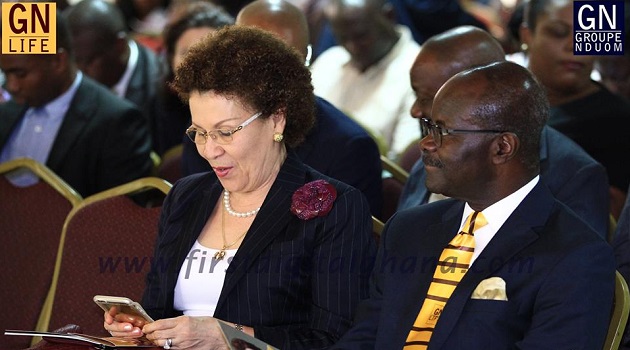 Mrs. Yvonne Nduom, wife of the 2016 flag-bearer of the Progressive People’s Party yesterday urged the electorate not to waste their votes by retaining either the ruling National Democratic Congress (NDC) or voting for the opposition New Patriotic Party (NPP).

According to her, these two political parties do not have the wherewithal to improve the lot of Ghanaians.

Consequently, Mrs. Nduom charged Ghanaians to vote for the PPP to enable the party bring economic prosperity to them.

Mrs. Nduom made this call when she toured Okaikoi South and Bortianor Ngleshie Amanfro constituencies in the Greater Accra Region yesterday.

During the tour, the wife of Dr. Nduom seized the opportunity to interact with PPP constituency executives, supporters and members. 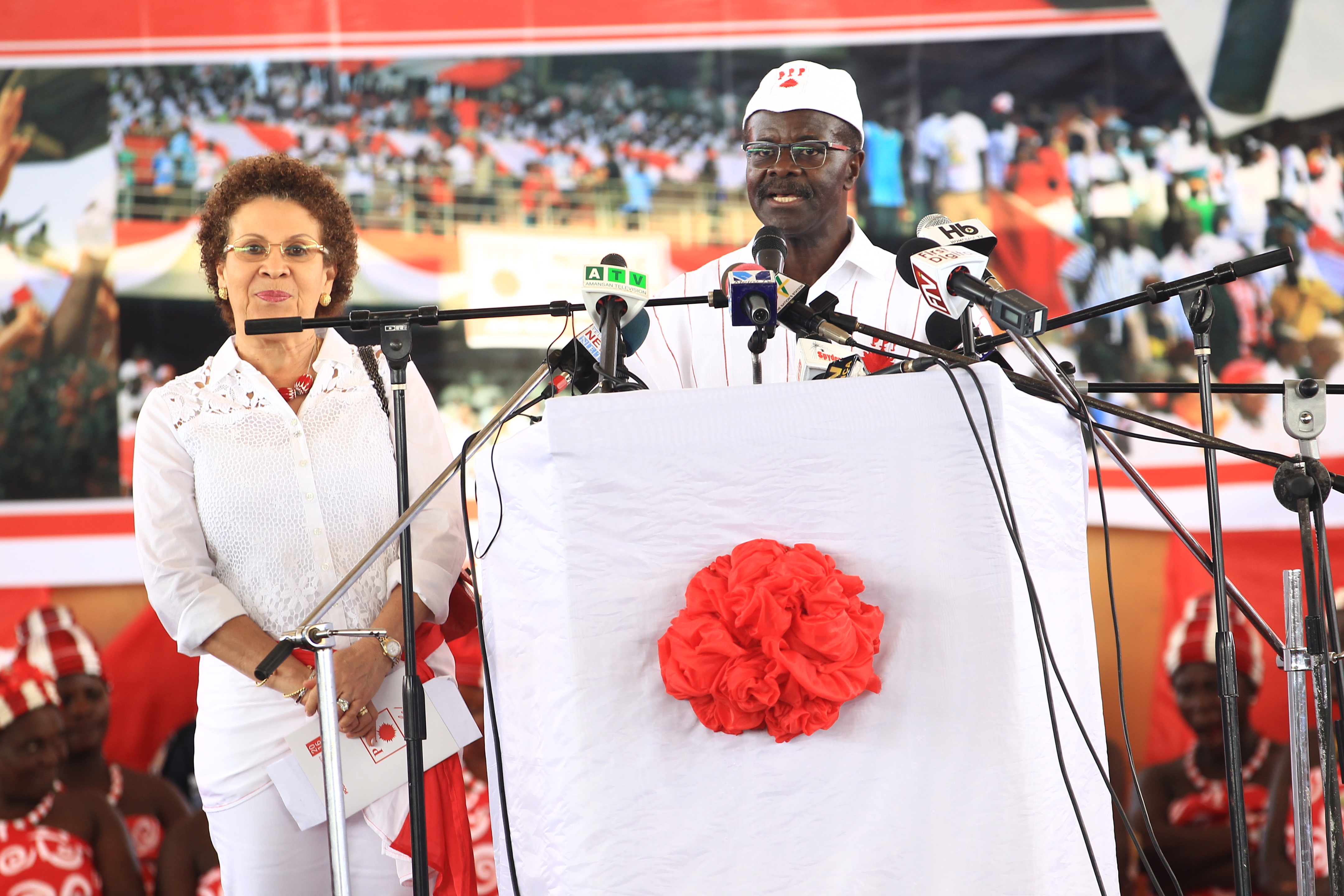 In her estimation, the PPP has the best message when it comes to job creation, clean environment, robust economy and above all its free compulsory universal education.

She was optimistic that her husband [Dr. Nduom] when given the nod will deliver on his promises to Ghanaians.

“This is because “he [Dr. Nduom] is a doer, and not a ‘Promiser’ like others,” she affirmed.

This, she stressed, was evidenced in the entrepreneurial credentials of the PPP flag-bearer.

For instance, she said in Komenda, Edina Eguafo Abirim (KEEA) in the Central Region Dr. Nduom has over twenty-two (22) companies which she said would be replicated in all the districts in Ghana so as to give jobs to the teeming unemployed youth in the country.

She mentioned that the Nduom University alone has so far offered 2,000 jobs including other 3,000 job openings for the youth in Elmina.