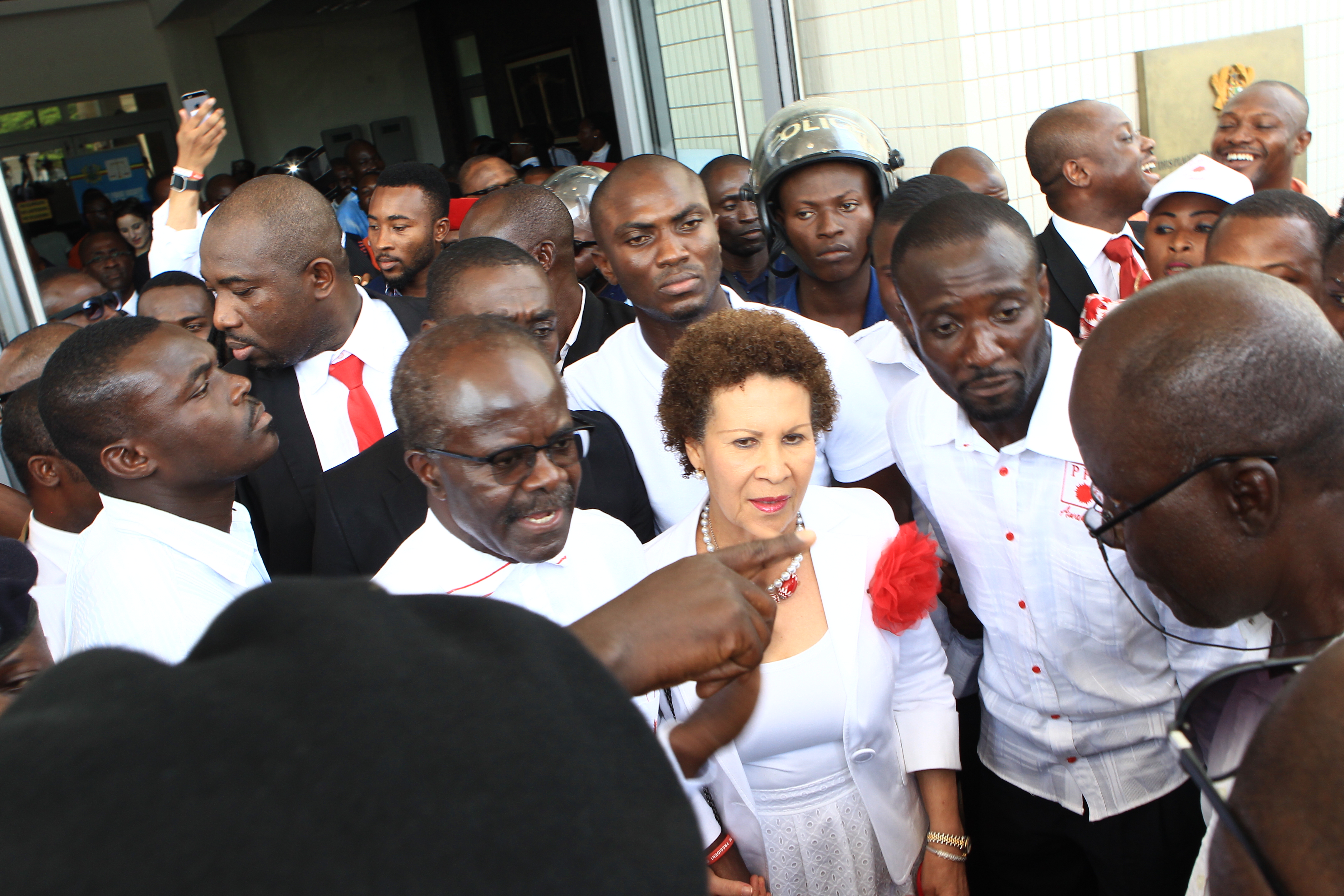 This was made known after a special balloting exercise was held at the head office of the Electoral Commission (EC) in Accra yesterday.

In an interview with Joy FM in Accra shortly after the balloting, Dr. Nduom expressed that though a lot has been lost, “a lot remained to be done.”

According to him, with the goodwill showed towards him and his party [the PPP] by Ghanaians, his party was on track to win this year’s polls.

The PPP, Dr. Nduom went on to stress, will continue to sell its “positive messages to the good people of this country.

This, in the estimation of the PPP leader, will not make Ghanaians go through “hectic economic times.”

Also speaking to Today in an interview after the balloting, National Chairman of the PPP, Nii-Allotey Brew-Hammond, who led the party’s team to the EC’s office, though said time had gone against them, he was confident that the PPP will pull a surprise in the December 7 polls.

The PPP chairman was grateful to God that the EC chairperson saw wisdom in their challenge over their flag-bearer’s disqualification from the December general election, and subsequently included him in this year’s election.

In all there were seven (7) political parties present for the balloting.

Flag-bearer of the CPP, Ivor Kobina Greenstreet, picked the first (1st) position on the ballot. The second spot was taken by the presidential nominee of the National Democratic Party (NDP), former First Lady, Nana Konadu Agyeman-Rawlings, and following is President John Dramani Mahama of the governing National Democratic Congress (NDC) whose party took the third spot.
The fifth and sixth positions on the ballot are occupied by the NPP’s presidential candidate, Nana Addo Dankwa Akufo-Addo and Dr. Edward Mahama of the PNC.

Earlier, the EC led by its Chairperson, Madam Charlotte Osei, after vetting the re-submitted nomination forms of the seven disqualified presidential aspirants once rejected the forms of the flag-bearer of All Progressive Congress, Hassan Ayariga.

However, he [Mr Ayariga] was not the only person whose nomination forms were rejected, Independent Candidate, Asiedu Walker, Henry Lartey’s Great Consolidated People’s Party (GCPP), the United Freedom Party, Akua Donkor’s Ghana Freedom Party, Democratic People’s Party, Independent People’s Party, and the UDSP.
Making the announcement Mrs. Osei made it clear that the above disqualified candidates failed to meet the number of subscribers as required by law.
Dr. Nduom, however, was cleared to contest the December 7 presidential elections on the ticket of the PPP. And that same was the case of Nana Konadu Agyeman-Rawlings and Dr. Mahama of the PNC.