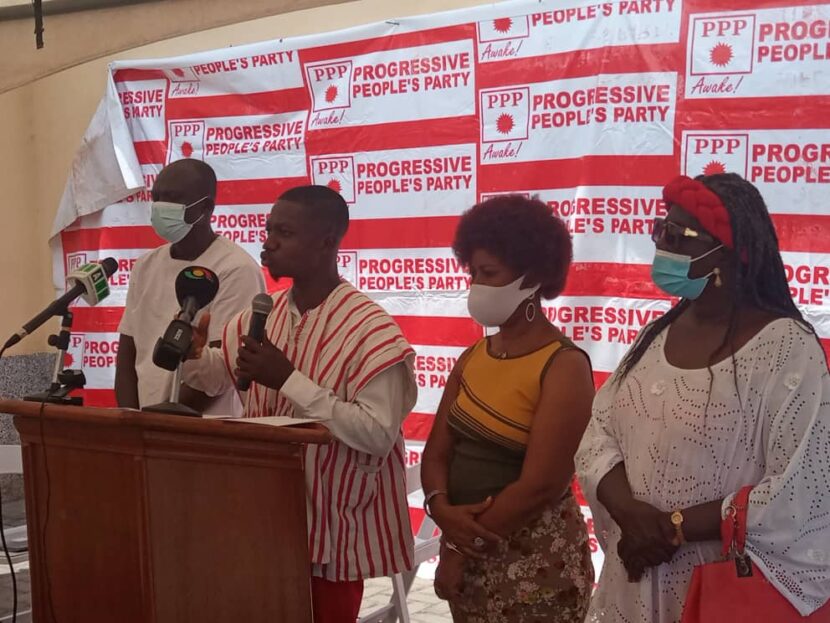 1. Return power to the people for all Ghanaians to directly elect their district, municipal and metropolitan chief executives without any interference from the President and cancel government appointees into the District Assemblies;
2. Prohibit Members of Parliament from being appointed as Ministers of State or MPs must resign from parliament after their ministerial appointment;
3. Strengthen the office of Attorney-General by separating it from the Ministry of Justice;
4. Introduce a Public Declaration of Assets Regime; and
5. Clarify the eligibility of Ghanaians in the Diaspora to hold Public Office