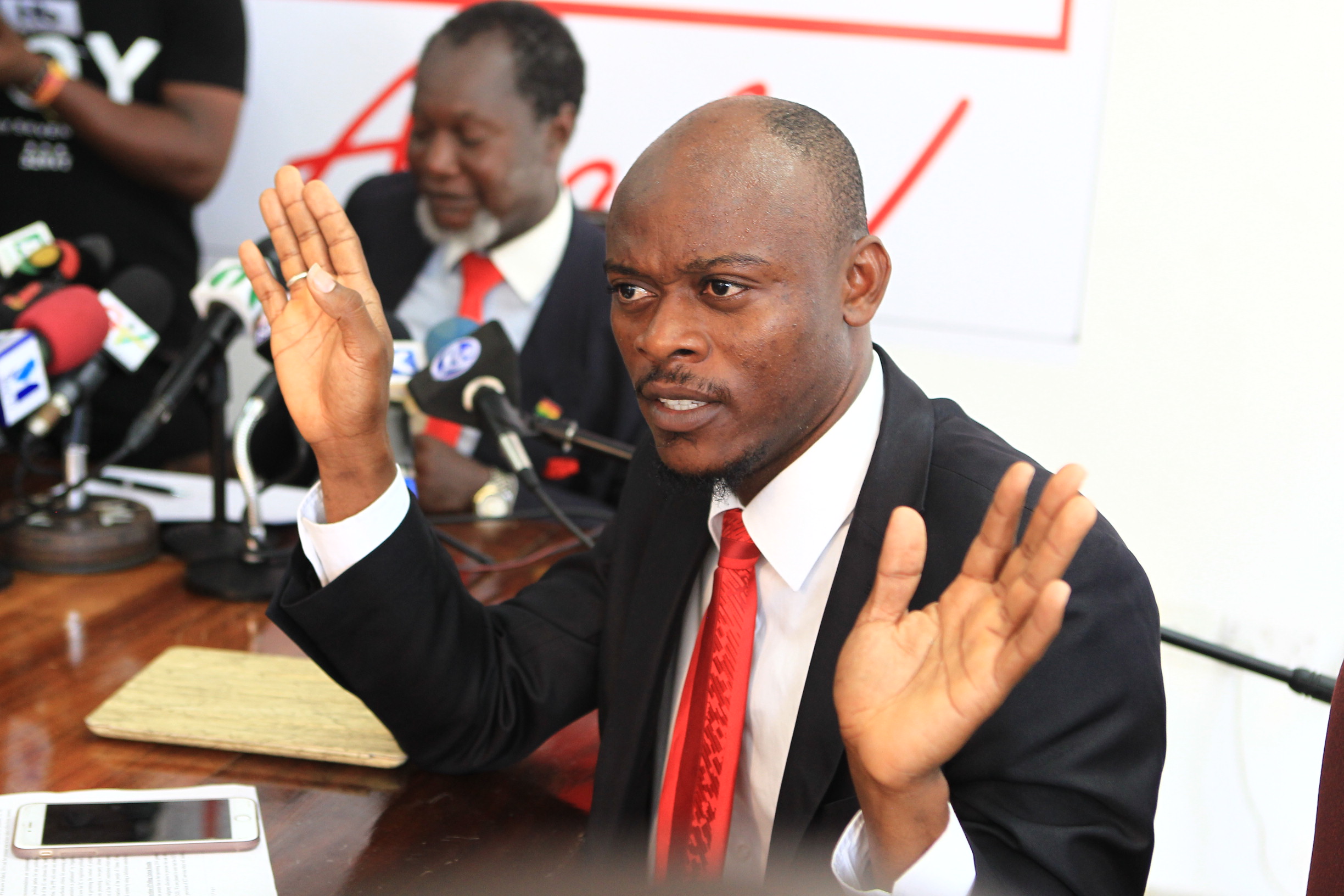 Whiles we agree that there are many human rights infractions in other sectors of the country as well as some unrealized rights, we would like to call on government to pay attention to two key rights.

First of all, the right to information bill has been in parliament for close to two decades without coming out as a law. This reveals a lack of willingness on the part of all parliaments that have so far being constituted under this forth republic.

Without access to information, our democracy cannot be meaningful. False information gives rise to wrong decisions and this only festers backwardness and the promotion of party propaganda above facts or truths.

We call on the current parliament and the NPP administration which holds a commanding majority, to use its majority wisely and pass the right to information law before parliament goes on recess this December 2018.

We also like to acknowledge the efforts our media has made in deepening our democracy, especially, their recent open fight for the passage of the right to information bill. It is however sad to know that some of them have been victims of violence in the course of performing their duty.

It is even sad to note that the state has not been powerful enough to protect these journalists from powerful political parties and powerful interest groups.

We call for an end to all forms of violence against journalists and against free speech. Our rights and freedoms of expression are inalienable and cannot be qualified with any excuses or reasons.

We wish every Ghanaian a peaceful coexistence to help accelerate our national development.