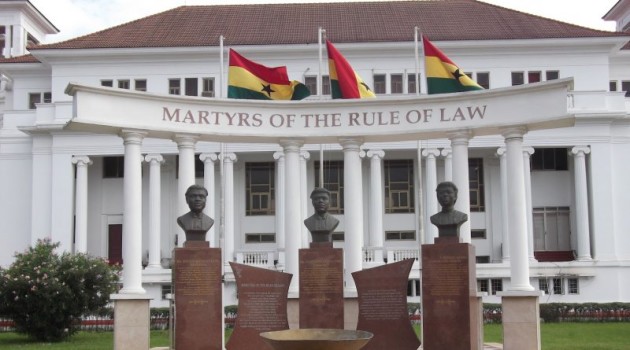 Barring any unforeseen circumstance(s) a seven-member jury of the Supreme Court (SC), presided over by Justice Sophia Adinyira, will today Monday, November 7, 2016 bring to a closure the case of the disqualification of presidential aspirants in the December 7, polls.

Although the apex court will be giving its judgment on the case involving the legality or otherwise of the disqualification of the presidential nominee of the Progressive People’s Party (PPP), Dr. Papa Kwesi Nduom, its decision will automatically affect the other disqualified aspirants.

So far, an Accra High Court, in two separate rulings, has directed the Electoral Commission (EC) to allow Dr. Nduom and Hassan Ayariga of the All People’s Congress (APC) to correct anomalies on their nomination papers. 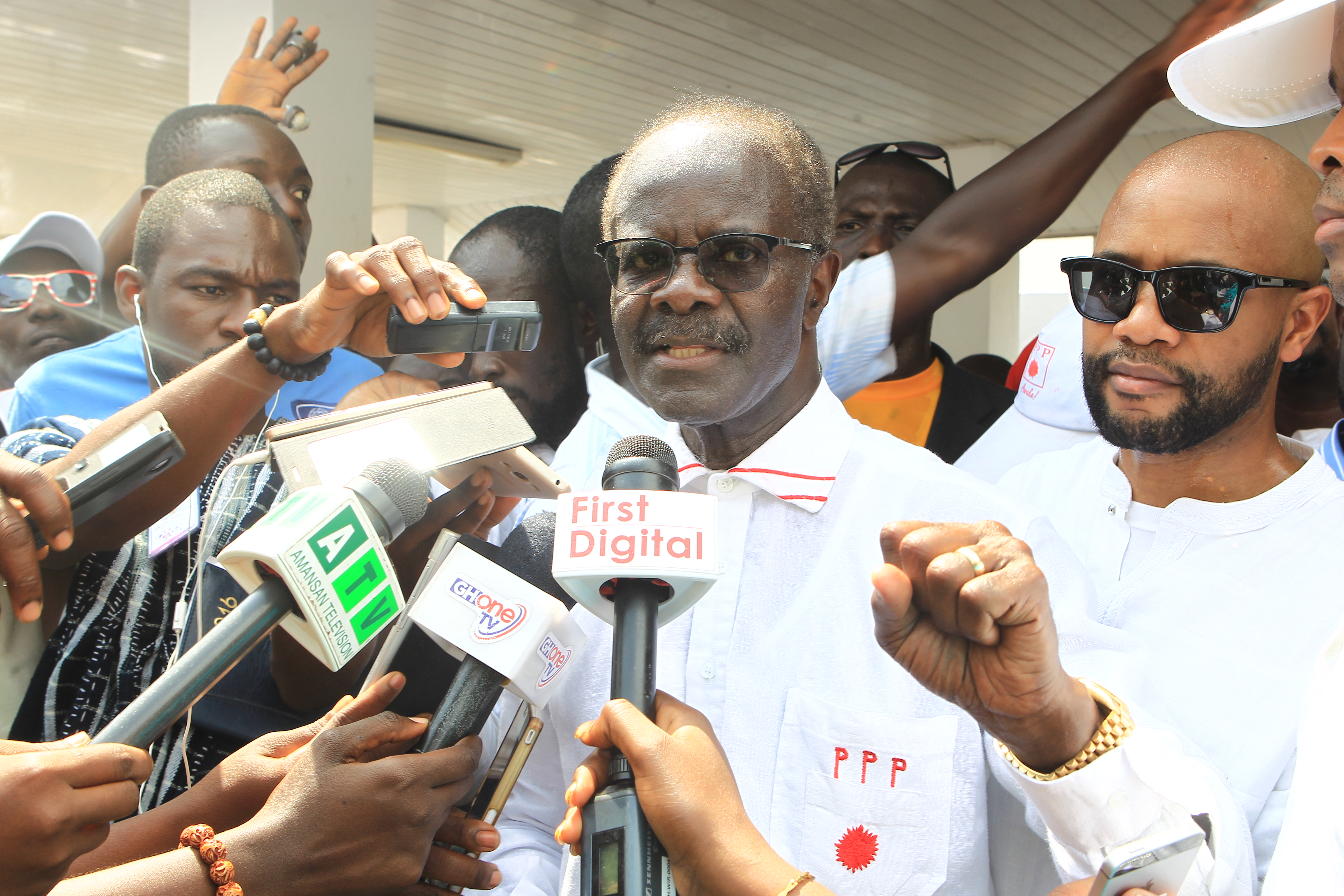 The High Court‘s ruling, which went in favour of the PPP leader, was delivered on October 28, 2016 while that of Mr. Ayariga was delivered  on Friday, November 4, 2016.

But dissatisfied with Dr. Nduom’s court victory, the EC proceeded to the Supreme Court, urging the court to overturn the High Court’s order to have Dr. Nduom correct any anomalies on his nomination forms.

Members of the panel are Justices Anin Yeboah, Paul Baffoe-Bonnie, Vida Akoto-Bamfo, A. A. Bennin, Yaw Apau and Gabriel Pwamang.