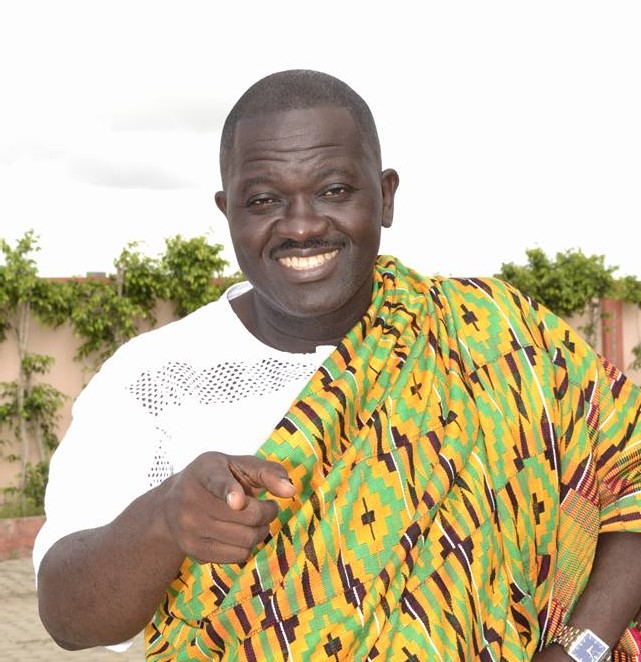 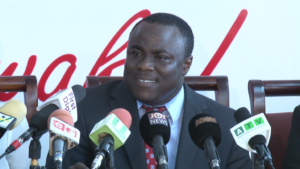 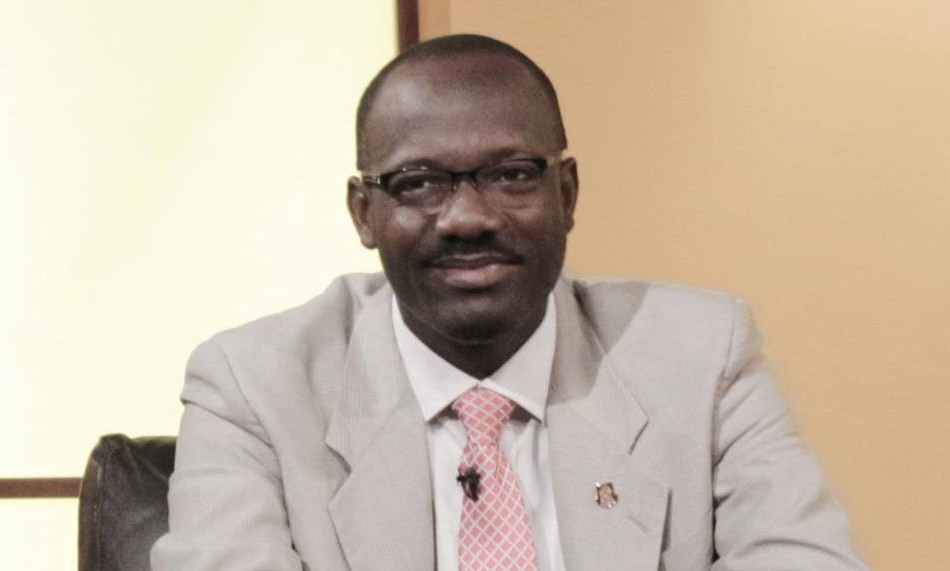 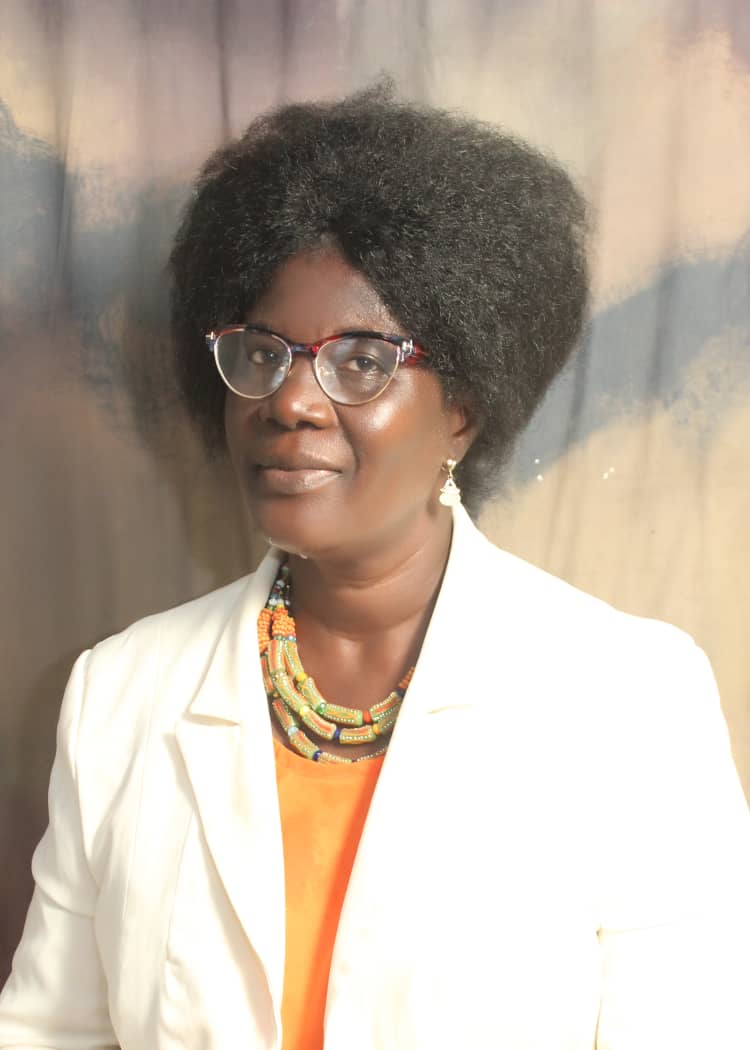 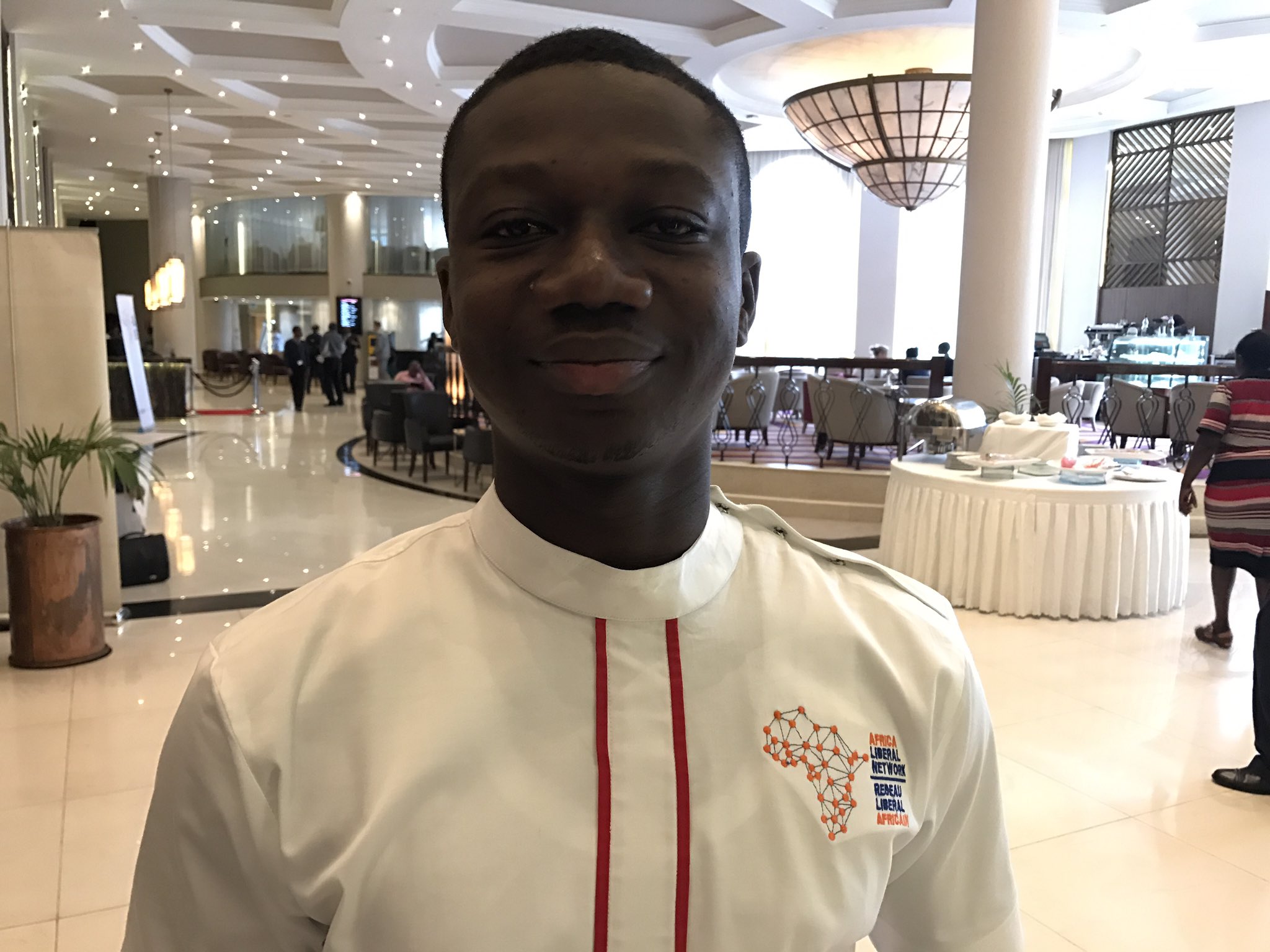 Mr. Amarh is a product of Okuapemman School and the University of Cape Coast where he obtained an SSCE Certificate in General Arts and a Bachelor of Arts Degree in African Studies respectively. He also holds a Bachelor of Laws (LLB) degree from the University of Ghana and currently a student of the Ghana School of Law. He was born in Aburi-Akuapem where he had is Primary and JHS education.

During his university Education in UCC, he had the chance to help create a Student Emergency Relief Fund (SERF) when he served as the SRC President of the University. This fund, today, helps some students to pay their fees during difficult times.

He has worked as a banker for six years cumulatively between 2004 and 2016. He currently serves as the Executive Director of the Progressive People’s Party (PPP) as his full time JOB. Before this, he had served as the National Volunteers Coordinator PPP from the party’s formation in 2012. 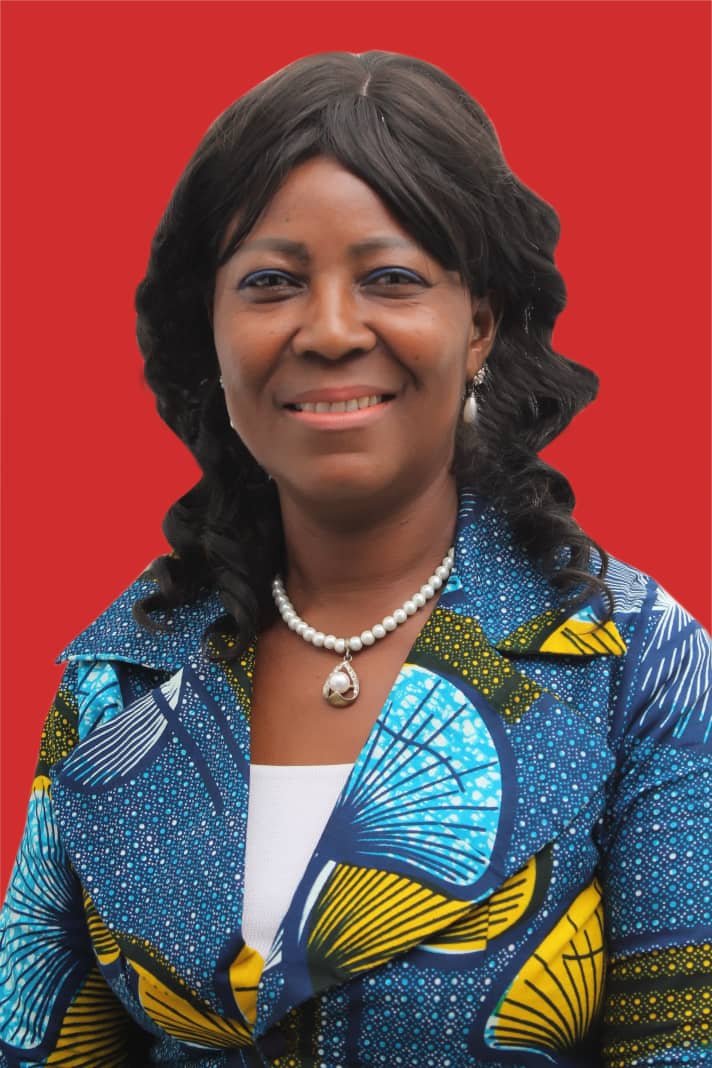 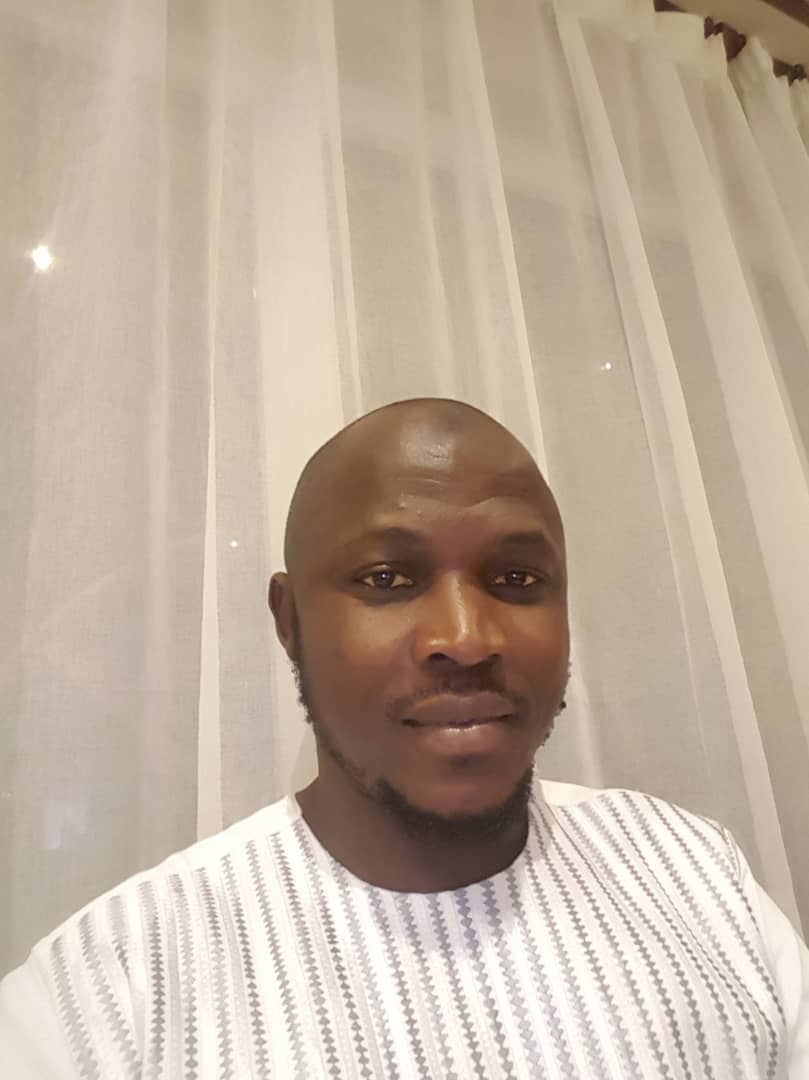 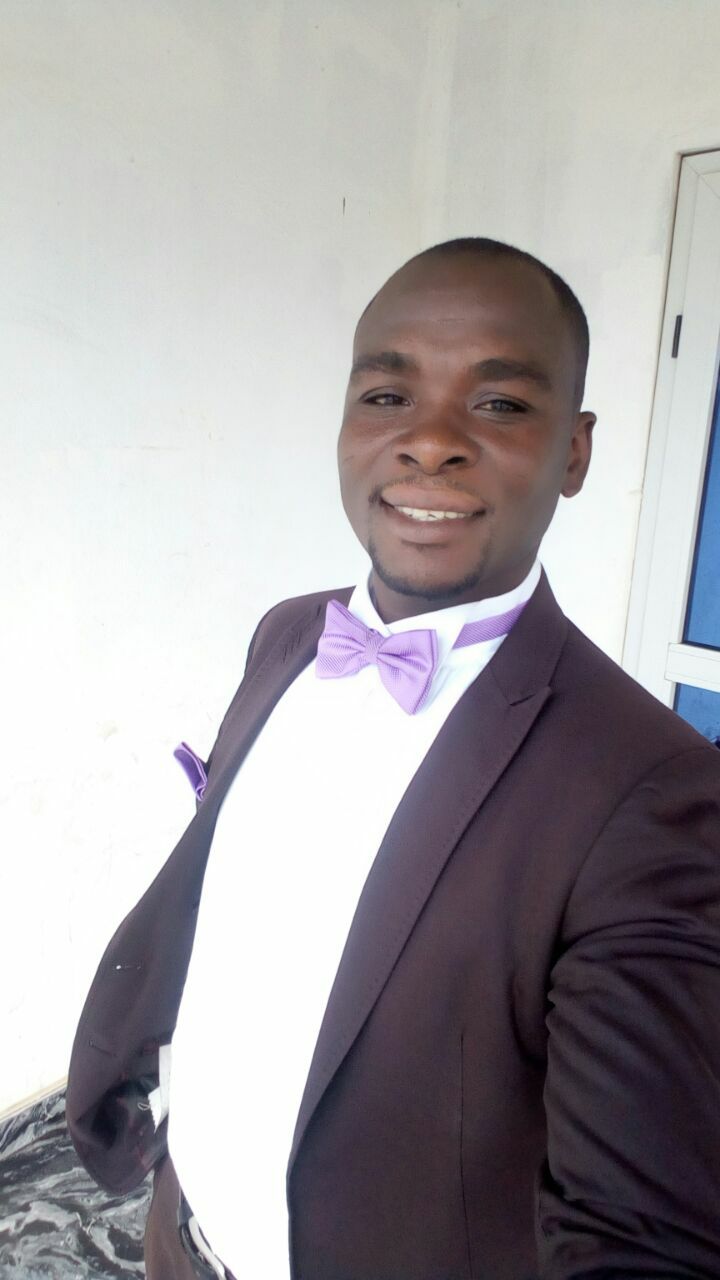 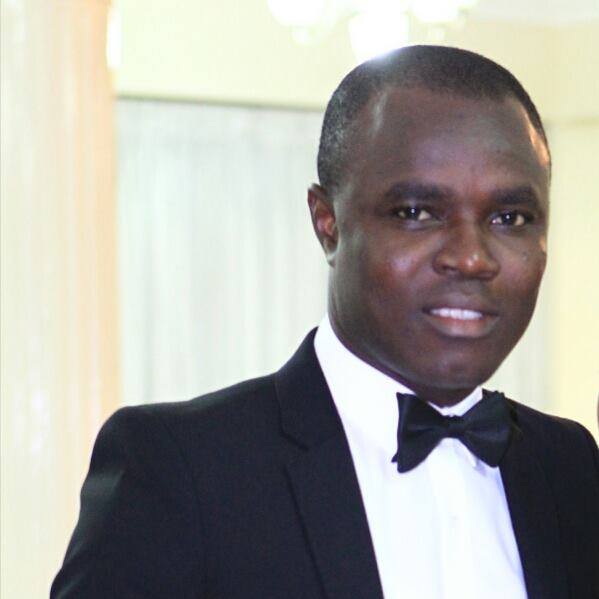