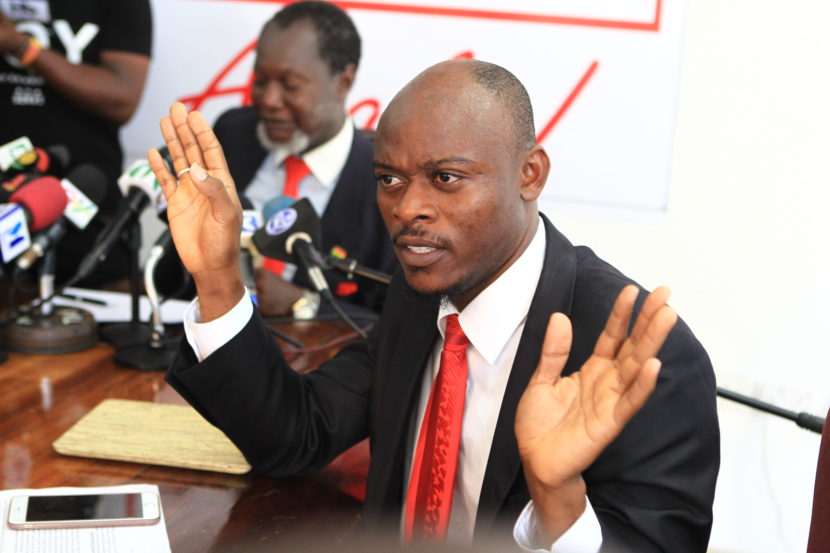 The Progressive People’s Party joins the world in the celebration of the 70th anniversary of the United Nations declaration of universal human rights. We commend successive governments of Ghana since 1992 for the efforts made as a nation to achieve universal human rights in Ghana. We add that much more needs to be done by […] 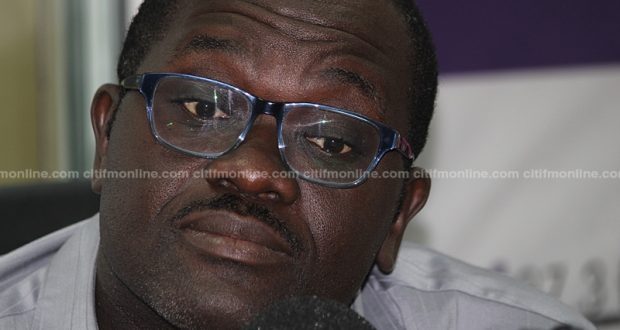 The Director of Operations of the PPP, Nana Ofori Owusu has stated that the proposed double track Free SHS system is the way to go except that the NPP administration is unable to communicate and implement it well. Speaking on PPP Nyinasuo on ATV on Friday 3rd August, 2018, he indicated that the Free SHS […] 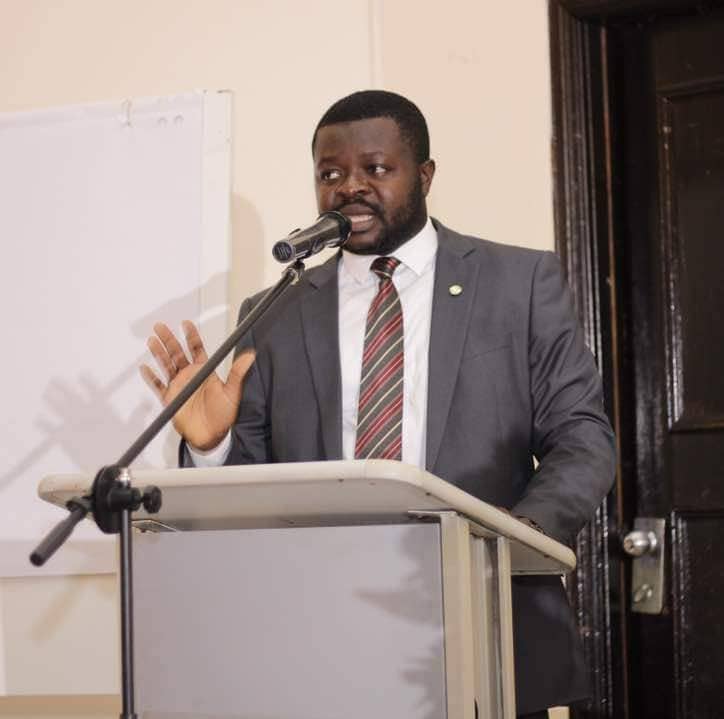 A leading member of the Progressive Peoples Party and a Security Management Expert, Mr. Raymond Assifuah has stated that the PPP if given the opportunity will ensure that the backgrounds of would-be recruits are properly investigated before recruitment. He also said that there should be training on anger management and constant supervision on the use […] 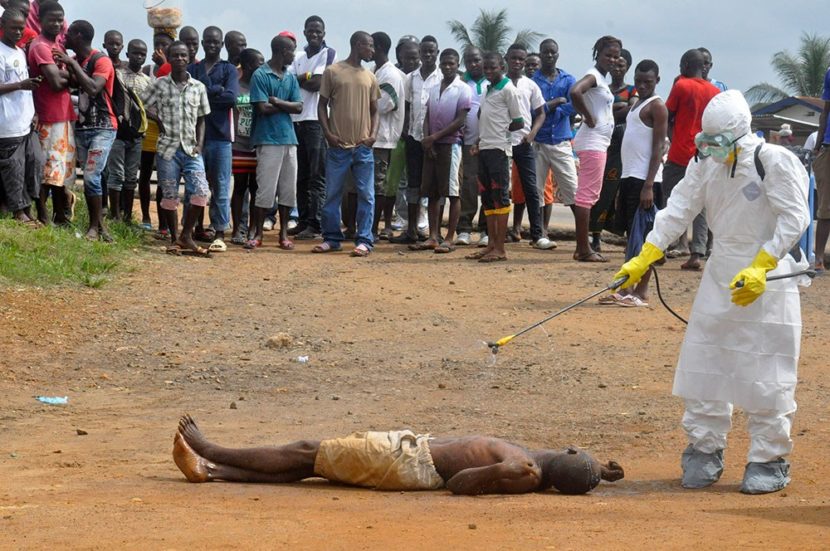 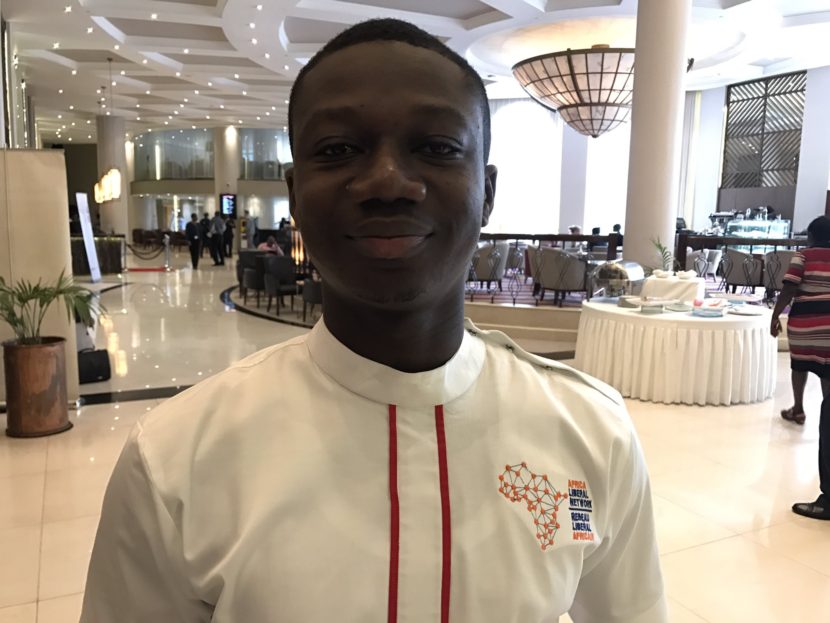 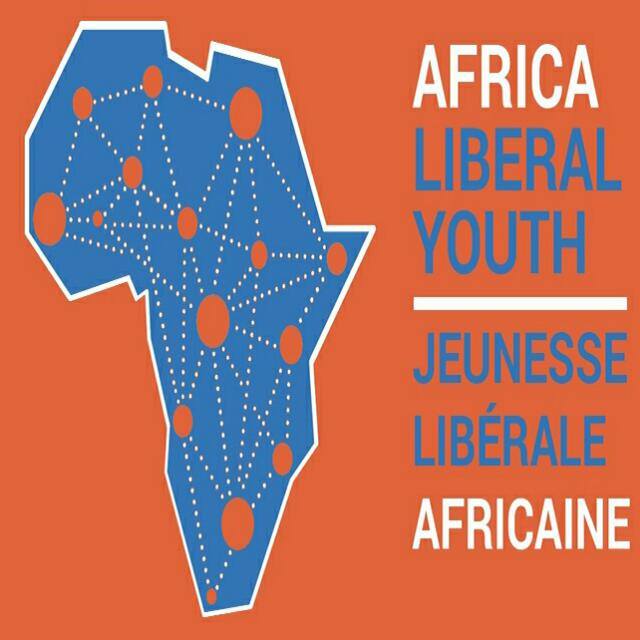 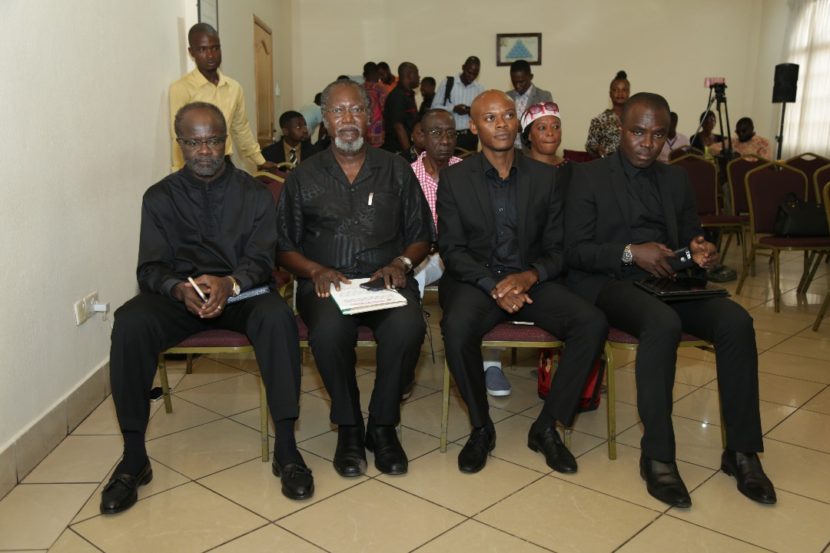 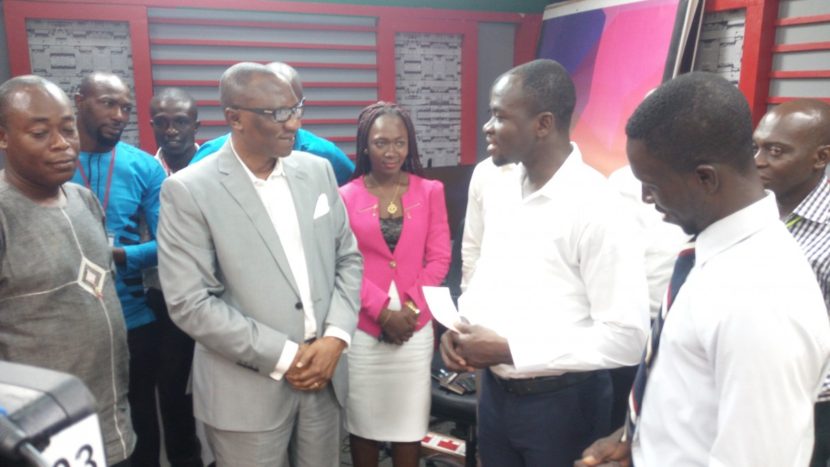 The Senior Management and Staff of First Digital Television have today made a donation of GHC2,000 to the Progressive Peoples Party to support the aspirations of the party in the upcoming general elections. The presentation was made by Major (Rtd.) Albert Don-Chebe and some managers of FD and was received on behalf of the […]

The Flag bearer of the Progressive People’s Party (PPP), Dr Papa Kwesi Nduom, has promised to transform Ghana to make it great, strong and prosperous. If voted into power, Dr Nduom says he would unite the people to ensure lasting peace to enable development and put in place an all-inclusive, lean administration of not more […]

The flag bearer of the Progressive People’s Party Dr Papa Kwesi Nduom has urged the people of Ofoasi-Ayirebi not to allow a ‘stranger’ they do not know to lead them, but rather vote for a home boy they can trust.Addressing party supporters at Abenase, Dr Nduom urged the people to support John Obiri Yeboah to […]

The National Democratic Party (NDP) and the Progressive People’s Party (PPP) wish to announce to their members, supporters and the general public that we have reached agreement on a parliamentary coalition for the 7 December 2016 election. The PPP will campaign, support and vote for the NDP Parliamentary Candidates in the following constituencies: Garu Sissala West Afram Plains Upper Manya Agortime Ziope North Dayi […]

The parliamentary candidate for the Ofoase-Ayirebi Constituency John Obiri Yeboah has said that his party the Progressive Peoples Party will build four factories in his first four years and not just one as being preached by the NPP. Addressing the zongo community of Ofoase, John Obiri Yeboah disclosed that Dr Nduom himself has promised the […]

Emmanuel Botwey, known in showbiz circles as Kwaw Kese, has pleaded with Ghanaians to vote for the Progressive People’s Party (PPP) flag-bearer, Dr. Papa Kwesi Nduom, in the December 7 polls. In a post on his Instagram page the controversial rapper posted: “Da’ hammer has convinced me. Ghana let’s put Dr. Nduom in office #Edwumawura […]

Presidential hopeful of the Progressive People’s Party (PPP), Dr. Papa Kwesi Nduom, has registered his displeasure at the behaviour of some followers of the ruling NDC government to disturb his campaign, ahead of the December 7 polls. Dr. Nduom alleged that there have been numerous attempts conspired to use some people including state security to […]

Presidential hopeful of the Progressive People’s Party (PPP), Dr. Papa Kwesi Nduom, has assured the people of Western Region that when voted into power he will ensure that the country’s railway network is modernised to meet the demand of the 21st century. He said this while addressing separate rallies at Kwesimintsim and Mpohor in the region […]