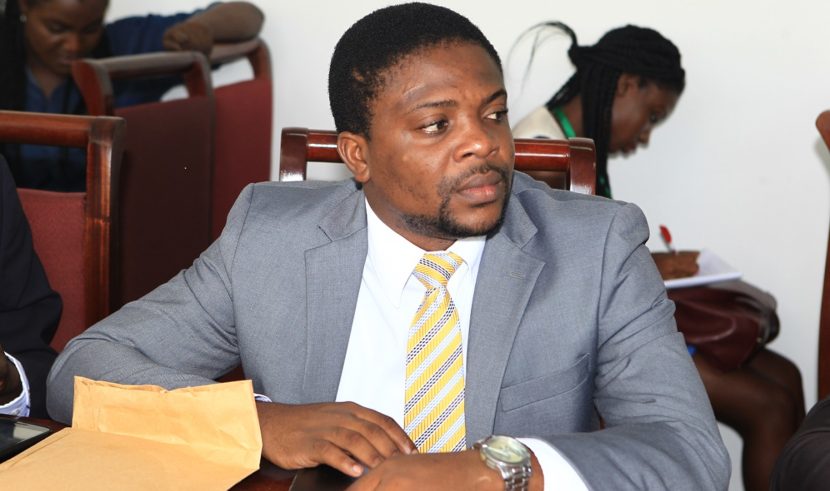 National Youth Leader of the Progressive Peoples Party (PPP), Devine Nkrumah has called on Ghanaians to punish fellow opposition party, the New Patriotic Party (NPP), by voting against it in the upcoming 2016 election due to the party’s arrogance. He said the NPP has arrogantly deluded itself into thinking that it is the automatic successor […]

Ten new persons joined the Progressive People’s Party (PPP) following its impressive submission at the EC Forum on voters’ register recently, its leader Dr Papa Kwesi Nduom claims. Dr Nduom said a lot of people were dazzled by the presentation but so far the party has registered 10 fresh members who immediately picked up […]