Yesterday,  the 6th of  April 2017, the 2016 Presidential candidate of the Progressive People’s Party Dr. Papa Kwesi

Nduom, who doubles as the President of Group Nduom, a Ghanaian own conglomerate 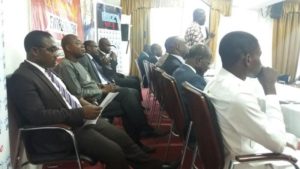 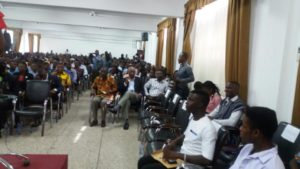 Dr. Nduom thrilled students with how he started the first of the Coconut Group of Hotels

(Coconut Grove Beach Resort, Elmina) as the focal point of the lecture.

and expect no manna to fall from heaven. He further pointed out the need for beginning

entrepreneurs to develop the habit of saving, investing and re-investing the little they have as

well as proceeds from their investment. 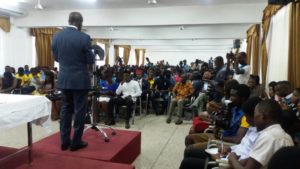 He made an intriguing remark uncharacteristic of most businessmen. Edwumawura as

popularly called, advised young entrepreneurs to “pay the government and try as much as

possible to stay away from the government”. He argues that, it is only when we pay our taxes

creating the enabling environment including security for a stable government.

He also advised business owners to invest the training of their staff, for they remain a

sensitive part of their business. 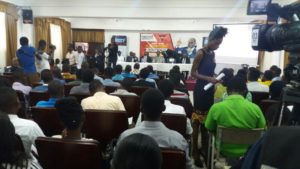 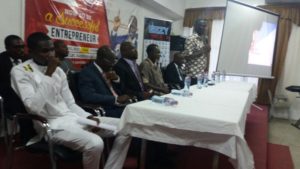 Dr Nduom took everyone by surprised when he said; you cannot be a successful businessman

when you don’t have a peaceful and stable home. He advised young entrepreneurs to invest

also their effort in building a peaceful home.