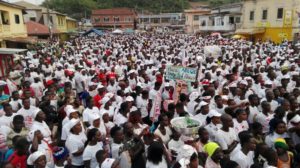 Elmina Chapel Square in Elmina in the Central Region was the centre of attraction when the Progressive People’s Party (PPP) yesterday held its final rally ahead of tomorrow’s general elections.

The venue was filled beyond its capacity to the extent that some supporters were compelled to occupy the Dutch Cemetery Street and the Methodist Church area including a Taxi Rank close by.

Clad in their red and white apparel, the party supporters and sympathisers could not hold up their excitement and joy when the party’s flag-bearer, Dr. Papa Kwesi Nduom, finally arrived at the grounds. 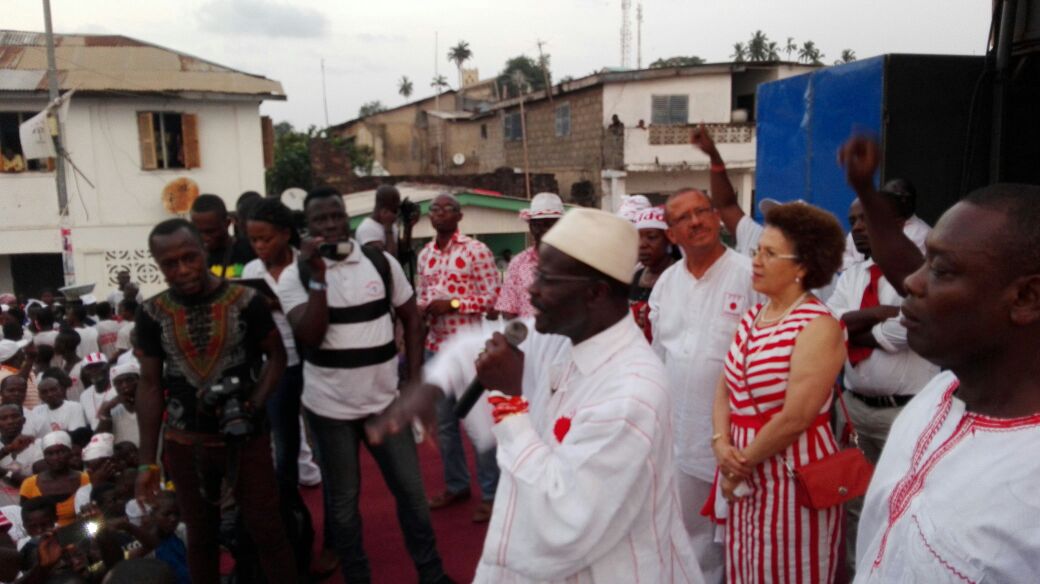 Dr. Nduom, who was equally elated, waved back to the mammoth crowd as a response to their chanting for change.

Addressing the gathering, the PPP leader assured teachers in the country that they will not experience delays in the payment of their salaries when he is elected President of Ghana.

He also assured newly recruited teachers that their salaries will be paid immediately after their first month of recruitment.

“The only reason why government will delay in paying salaries is when there is no money. The technology is there to ensure swift payment,” he assured the enthusiastic PPP supporters.

He added that an accommodation scheme for teachers will be introduced including construction of comprehensive school compounds with laboratories, playgrounds, cafeteria, good libraries and Information, Communication and Technology (ICT) centres.

“To ensure that education becomes compulsory, I will introduce education guards who will ensure that children of school-going age do not loiter about. This is what my opponents are not talking about,” he indicated. 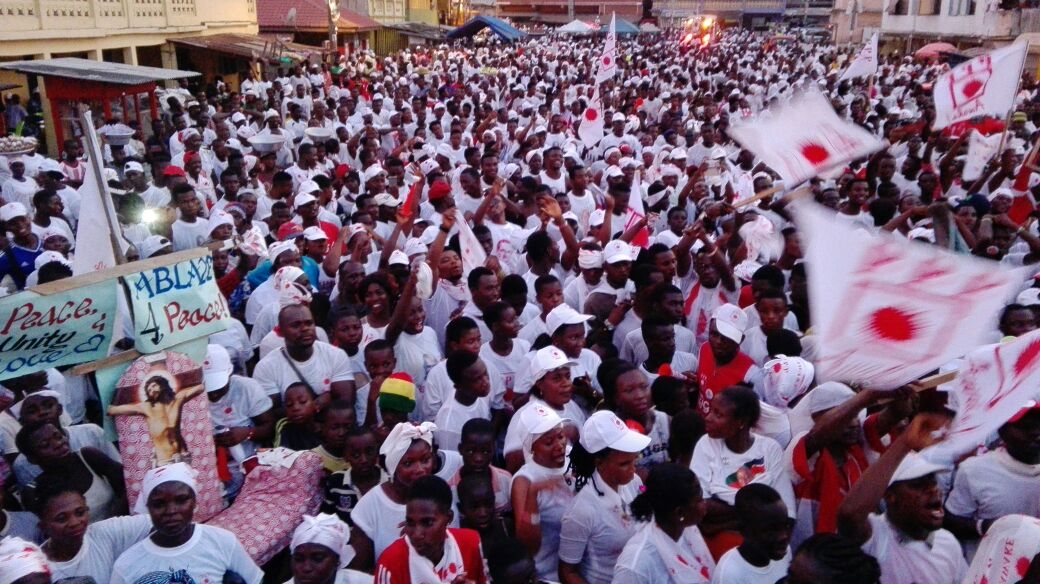 On the economy, the PPP presidential hopeful said he will first declare an “economic state of emergency” when elected to ensure that government does not frivolously spend on things which will not inure to the benefit of the country.

He urged Ghanaians in this regard to “vote for potable water, good roads, airports, railways and factories by voting for the PPP.

“We vote for four years; benefits or liabilities that will last for that period. You gave John Mahama your mandate and he has clearly failed. Utility tariffs are higher than rents. Diseases are killing people. It is time to take the job away from him and give it to Papa Kwesi Nduom,” Dr. Nduom asserted. 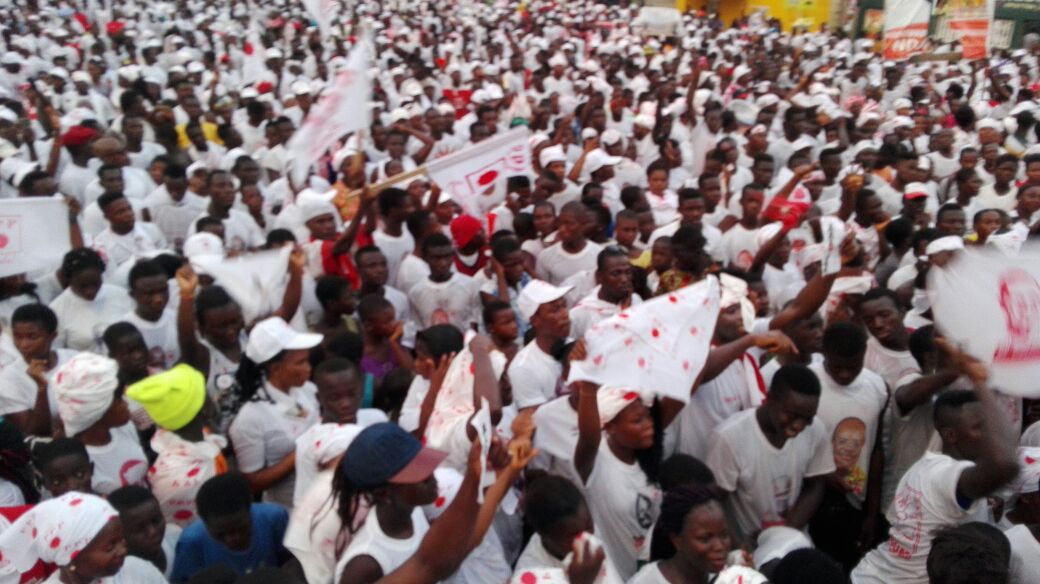 Concerning tax hikes, Dr. Nduom assured that a PPP government under his watch will ensure the implementation of a national identification system, which will come with the unique numbering system, to fairly tax consumers based on their income levels.

According to him, the move will ensure that tax rates are reduced by at least 50 per cent within the next four years.

To this end, he called on Ghanaians to vote massively for him and his party’s parliamentary candidates on Wednesday, December 7, adding that: “I’m the best person to transform Ghana.” 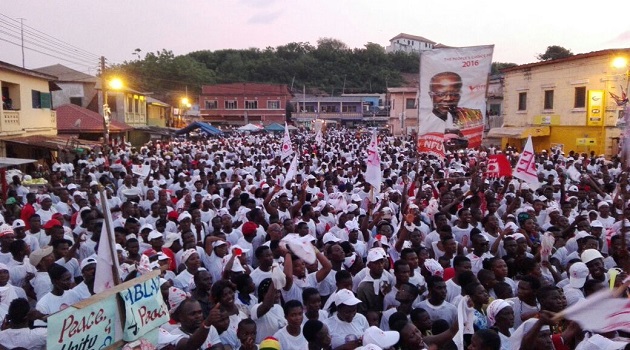