The Progressive People’s Party (PPP), says unless the Electoral Commission (EC) can justify its recent increase in filing fees for presidential and parliamentary candidates in this year’s election, the move smacks of an abuse of power.

PPP General Secretary, Kofi Asamoah-Siaw, said his party is not running from responsibility and statutory requirement or challenging the Commission’s legal mandate to fix filing fees.

He said there is an absence of a regulatory framework informing the EC’s decision and “there is some kind of unreasonableness around the figures that the EC has arrived at.”

The EC three weeks ago increased filing fees for presidential and parliamentary aspirants in this year’s election by at least five folds, a move that has angered smaller political parties.

Presidential candidates would be required to pay GH¢50,000. The filing fee for parliamentary candidates has been pegged at GH¢10,000.

Nomination fee for parliamentary candidates during the 2012 election was Gh¢1,000, hence the new charges represent an increase of 1,000 percent. Presidential candidates paid 10,000 the same year. 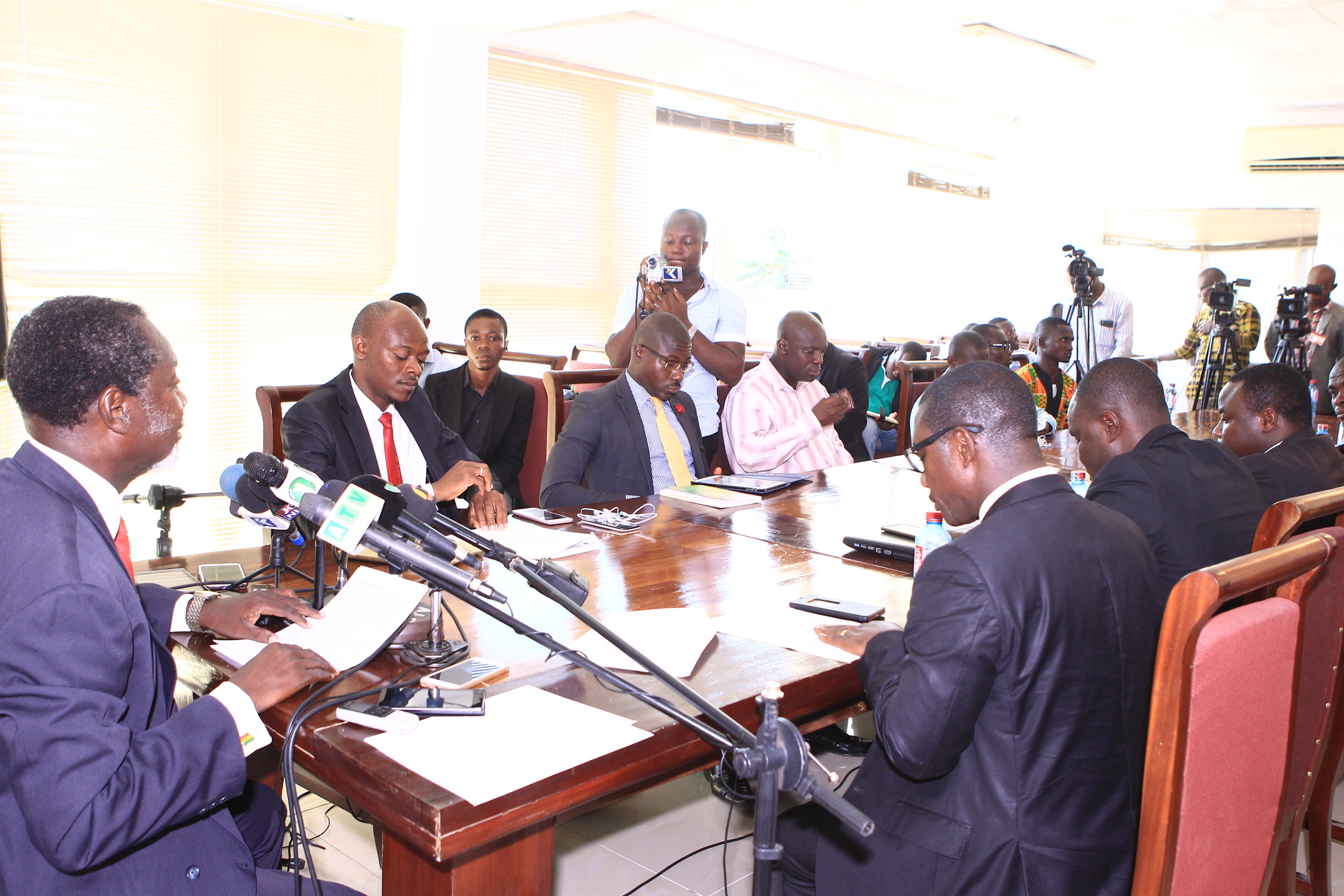 “What went into that kind of decision [ to increase the fees]? Are you [EC] using inflation rate? Are you using economic performance?

“We have pushed this and the only response we get is that the commission is mandated to charge these fees and therefore it has fixed it,” he told show host, Nana Ansah Kwao IV.

Mr Asamoah-Siaw’s party has sued the Commission and the government, praying the Supreme Court to among other things to declare that “the filing fees are arbitrary, capricious and unreasonable”.

Law lecturer at the Central University Law School, Yaw Asamoah, also says he does not think the EC can justify its arbitrary increase in the filing fees since Parliament has already approved the relevant budget for the December 7 polls.

“The EC in my view, cannot levy even one cedi on anybody unless Parliament has specifically seen the amount and has approved of it,” he said.