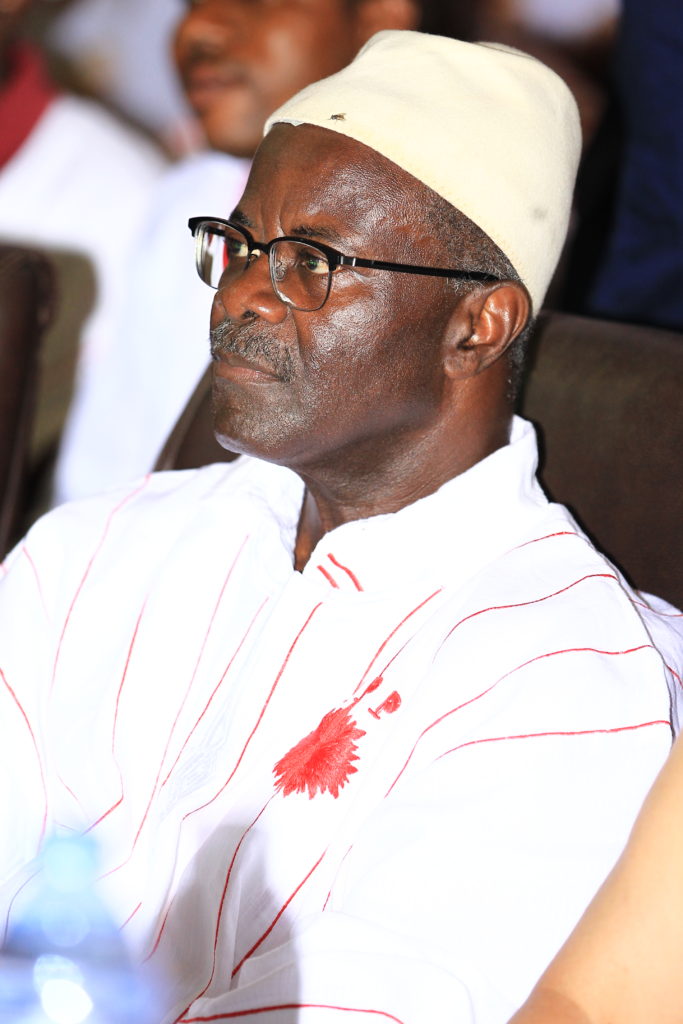 Both Republicans and Democrats in the United States of America (USA) have been renouncing free trade deals, in favour of promoting protection of American jobs and industries against competition from abroad, therefore, Ghana must do same and shift the discussion on the December elections to job creation, Dr Papa Kwesi Nduom, businessman and flagbearer of the Progressive People’s Party (PPP) has said.

According to Dr Nduom, since attention was shifted from personality attacks in election-related discussions in the advanced countries including the US, the dominant theme among Ghanaians ahead of this year’s presidential and parliamentary elections should be the economy, especially job creation.

He posted on his Facebook page on Sunday July 31: “Support job creation at home. I remain convinced that we must use the 2016 election to encourage job creation at home, in Ghana. We must promote and buy goods and services produced in Ghana, encourage our industries to deliver high quality all around, including customer service excellence, and push government to use its purchasing power to expand the market for Ghanaian industries at home.

“In America, the shift in thinking this election year has been amazing. Both Republicans and Democrats have been renouncing free trade deals. They are promoting protection of American jobs and industries against competition from abroad. The American people are buying this. The British, Chinese, French and others all have their eyes firmly on their home markets.

“We must understand what is going on in the world and know that we must take care of our own. That is why I believe and the PPP is insisting, that in 2016, the election must be all about job creation right here at home in Ghana.”

He added: “This campaign, the policies the PPP is promoting in areas including education, energy, transportation, rooting out corruption, housing, etc. are all aimed at facilitating job creation. I have the proven track record to lead this agenda in Ghana for the next four years.

“The others can only make promises. I have ‘done’ job creation and I am still doing it. In this election, there are “PROMISERS” and a “DOER”. What I have done so far has relied on my limited, private financial resource. Imagine what an inclusive team led by me can deliver with the huge government resources and authority.”