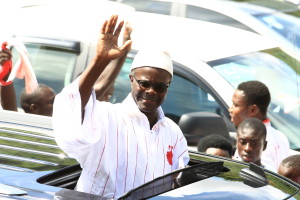 In a four-minute video posted on his facebook wall, Dr. Nduom said any Ghanaian, who, for ethnic or tribal reasons, decides to vote for the NDC or the NPP, is “deciding to vote against themselves.”

“The best thing for anyone to do is for them to go and push their votes and that of other people they know, and whoever else around them, and advocate …the PPP.”
In re 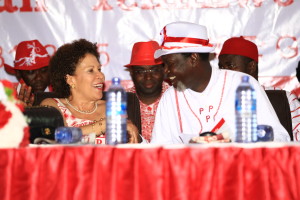 sponse to a question about how he intends to win power in 2016 when his party had no representation in Parliament, the 2012 PPP flag-bearer said: “the constitution does not say you have to have one person in Parliament before your party can be voted for, to be in charge of the affairs in the country.”

“We run an executive form of government and not a parliamentary system in Ghana,” he added. He said it was not impossible to replicate Thomas Yayi Boni’s feat of winning an election in Benin with a new political party. “The man in Benin was not from the so-called main opposition party or ruling party and he won an election.”